The great diversity and mosaic-like nature of the habitats of the Krka National Park represent prerequisites for the great biodiversity of mushrooms.

This was also confirmed by the most recent research, which encompassed two divisions of the fungi kingdom (Fungi): sac fungi (Ascomycota) and stemmed – jelly and shelf fungi (Basidiomycota). A total of one hundred and forty species have been recorded: sixty ascomycetes and eighty basidiomycetes. At thirteen investigated sites, forty-six rare, endangered, and protected species were found, six of them strictly protected: the tiny earthstar (Geastrum minimum) (VU), Cornelli parachute (Marasmius cornelli) (CR), and grey weak agaric (Psathyrella melanthina) (DD) from the Basidiomycota division, and the orange bristlecone (Humaria aurantia) (CR), red cup (Pachyella violaceonigra) (VU), and the bell morel (Verpa conica) (VU) from the Ascomycota division.

Eighty-five types of lichen were documented in the broader area of the Krka National Park. The diversity of the saxicolous taxa, related to carbonate rocks, is great, while the number of terrestrial species is very small. The diversity of the epiphytes is determined by the microclimatic conditions and the vegetation. In principle, rich lichen flora appears at old plantations of fruit trees and olive trees and in natural forests, where in areas such as the hornbeam grove near Kutlačina Staja it stands out. Analysis of the ecological factors found that most taxa require direct lighting, moderate temperatures, and a high or elevated level of nutrients in the substrate for optimal growth. Unlike epiphytes, which prefer moderately acidic substrates, saxicolous taxa prefer alkaline ones. Most of the taxa are broadly distributed and tolerate air pollution relatively well, but even taxa that are extremely sensitive to pollution were also found, which indicates the good air quality in the Park, especially in those parts that are not close to roads. In terms of habitus, most of those recorded were leafy lichens, in the form of epiphytes. The most interesting recorded taxa consist of the rare species Evernia divaricata, which is very sensitive to pollution, and two taxa from the Croatian Red List of Lichens: the strictly protected species Usnea subscabrosa (VU) and Teloschistes chrysophthalmus (NT). 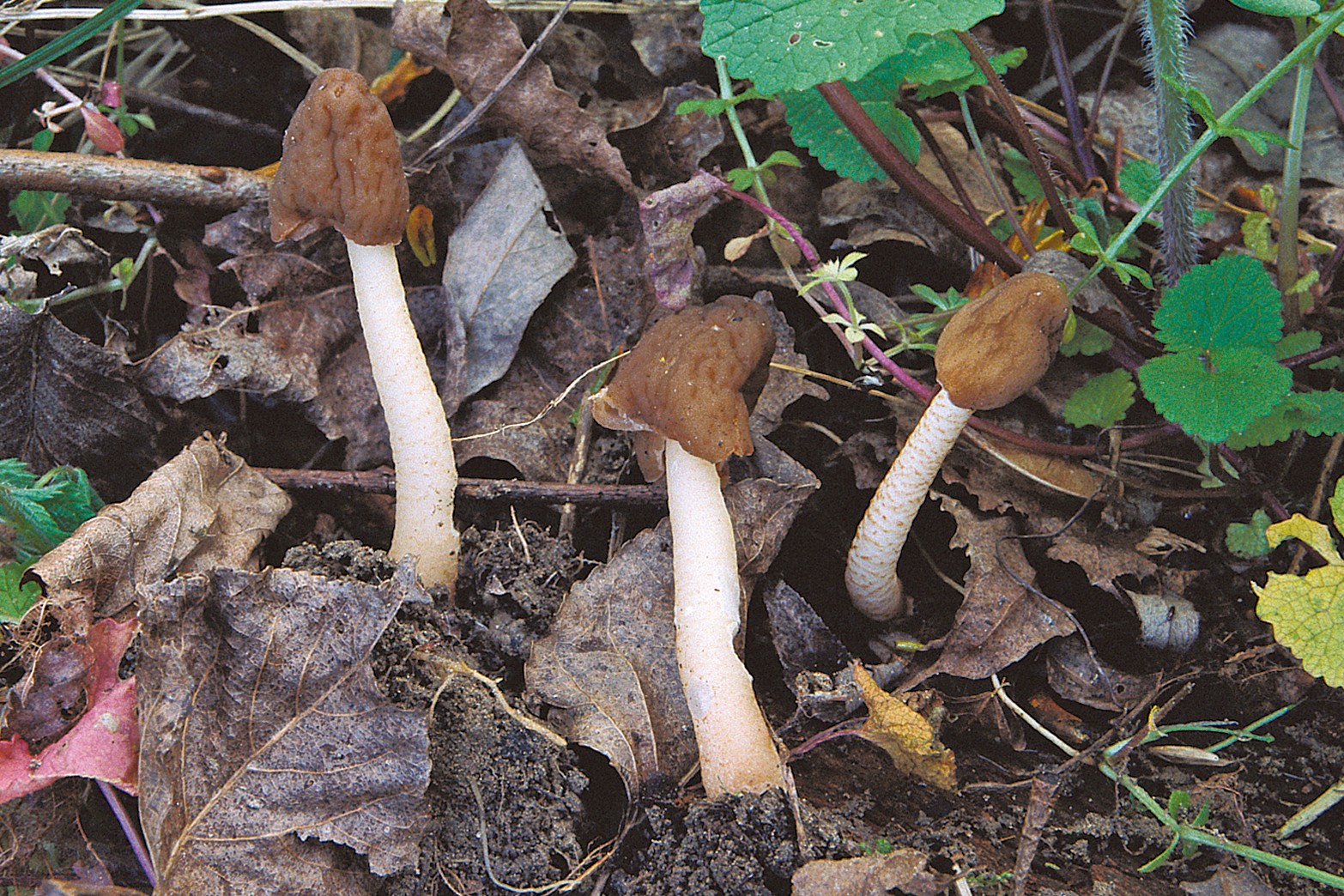 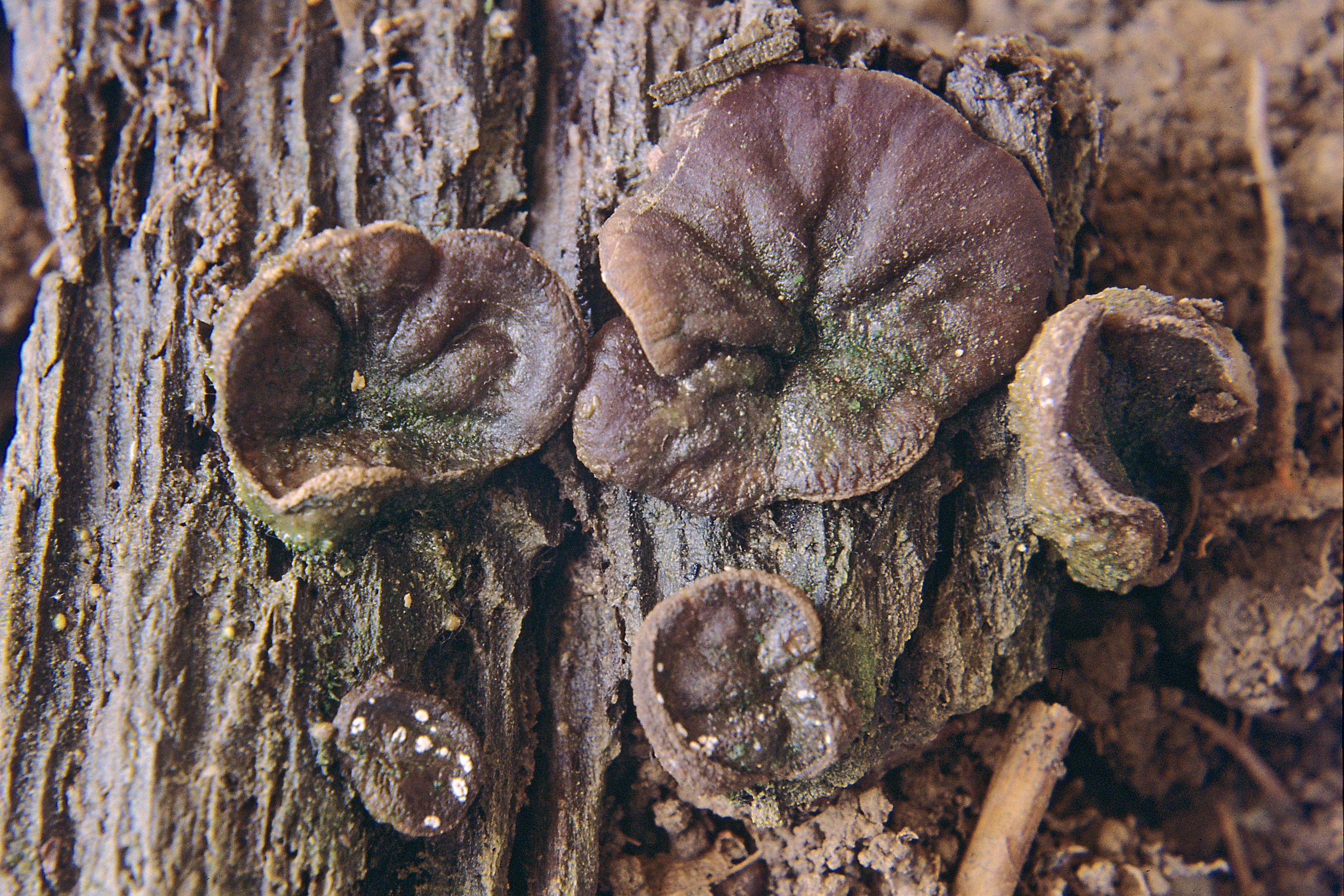 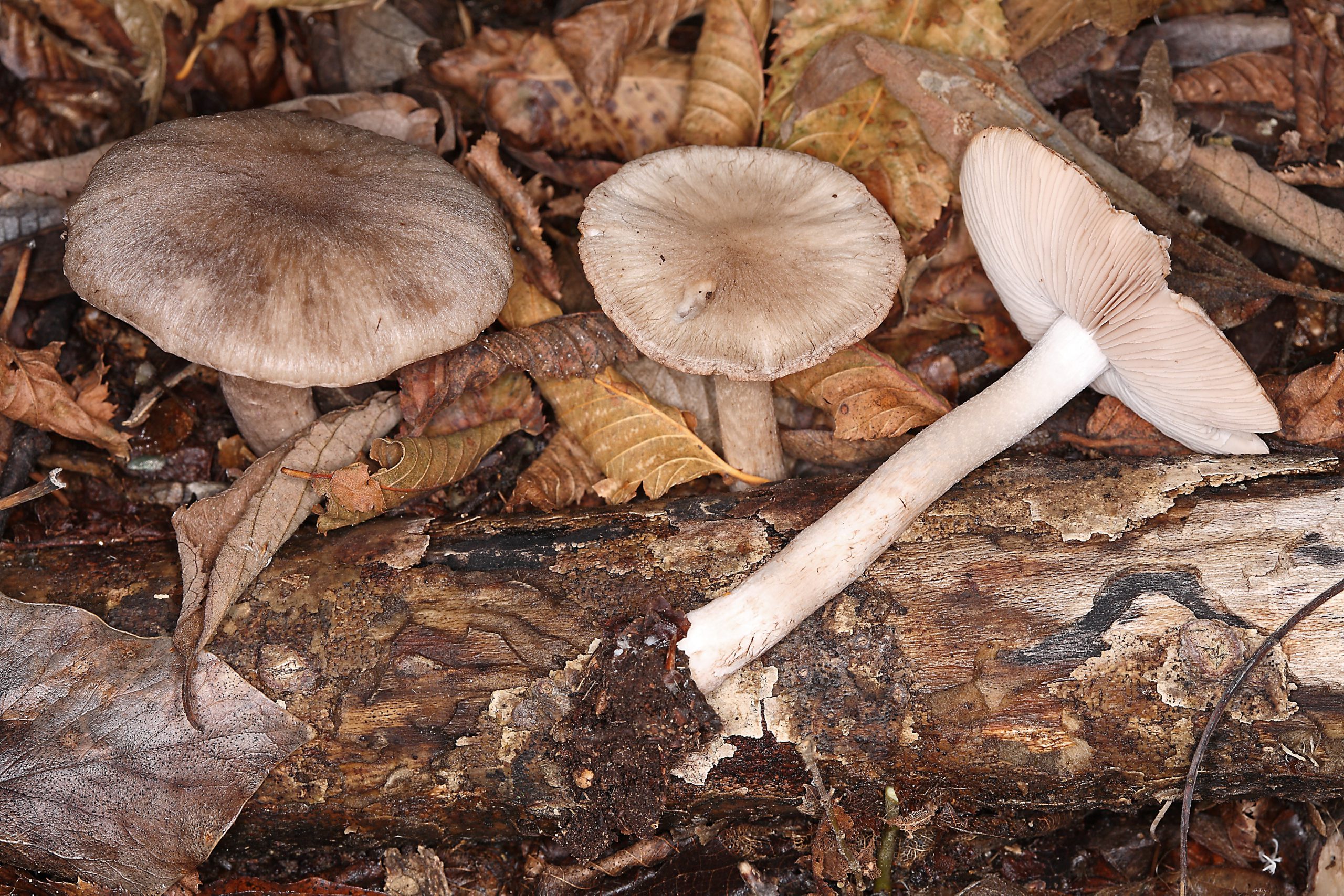 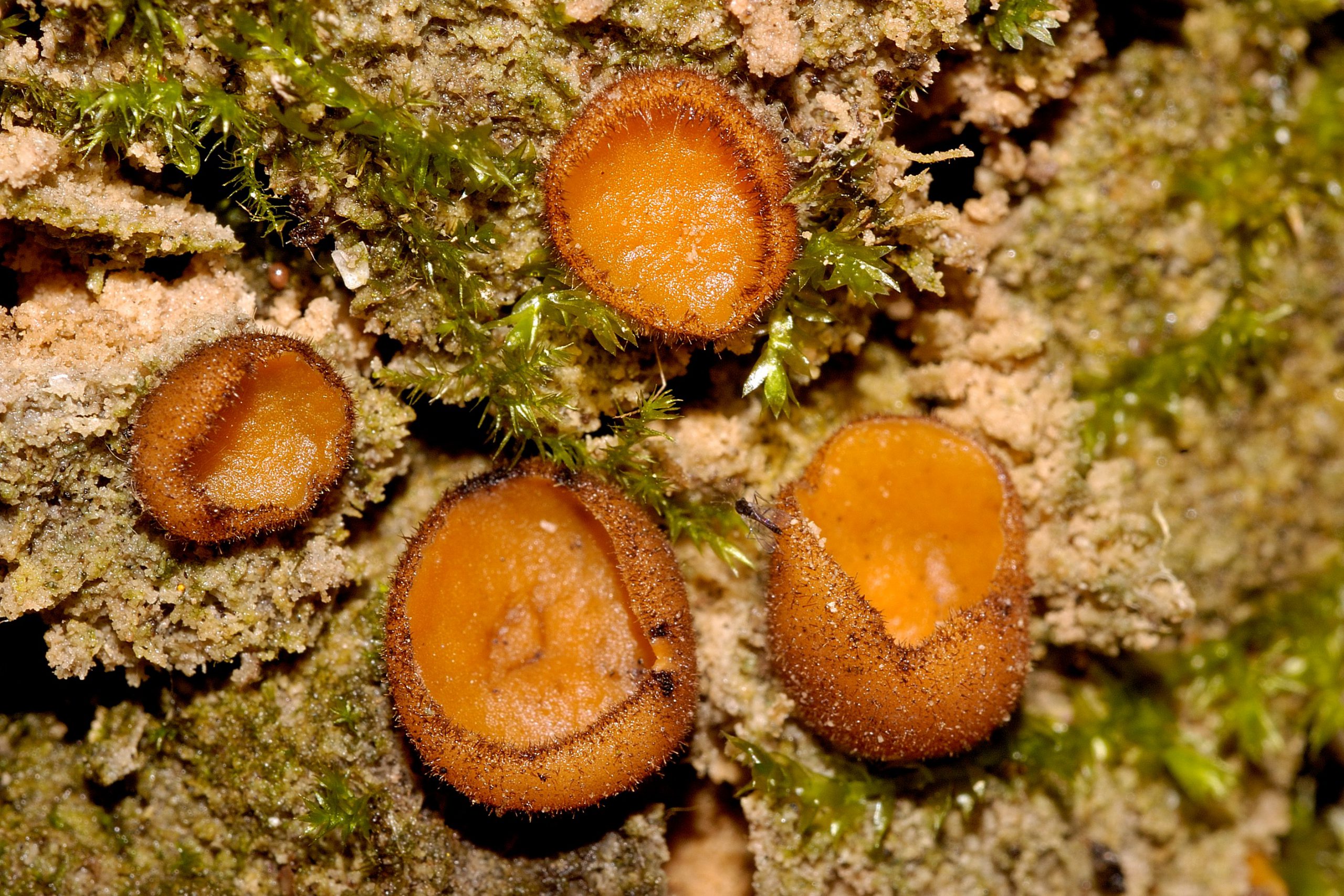 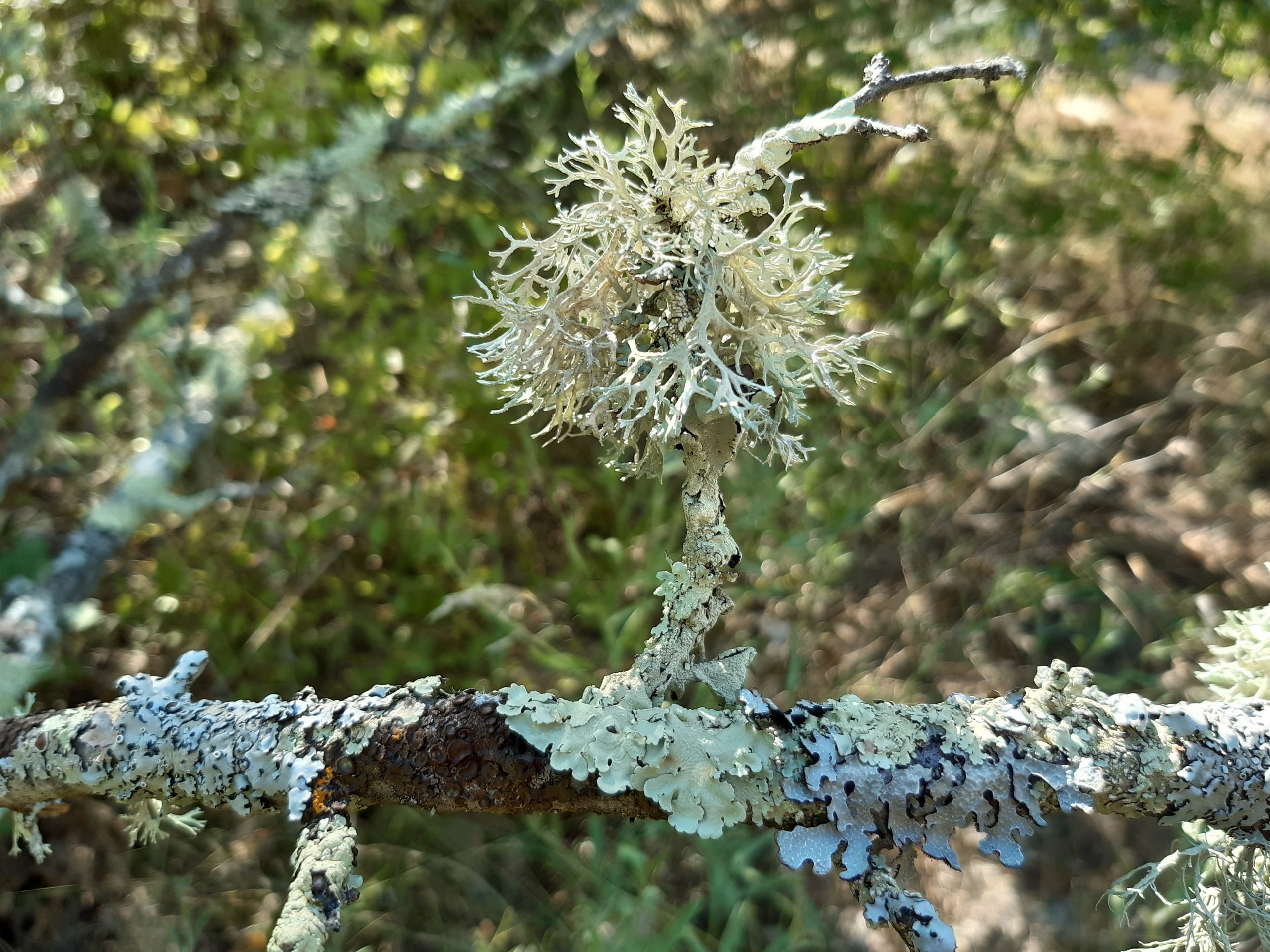 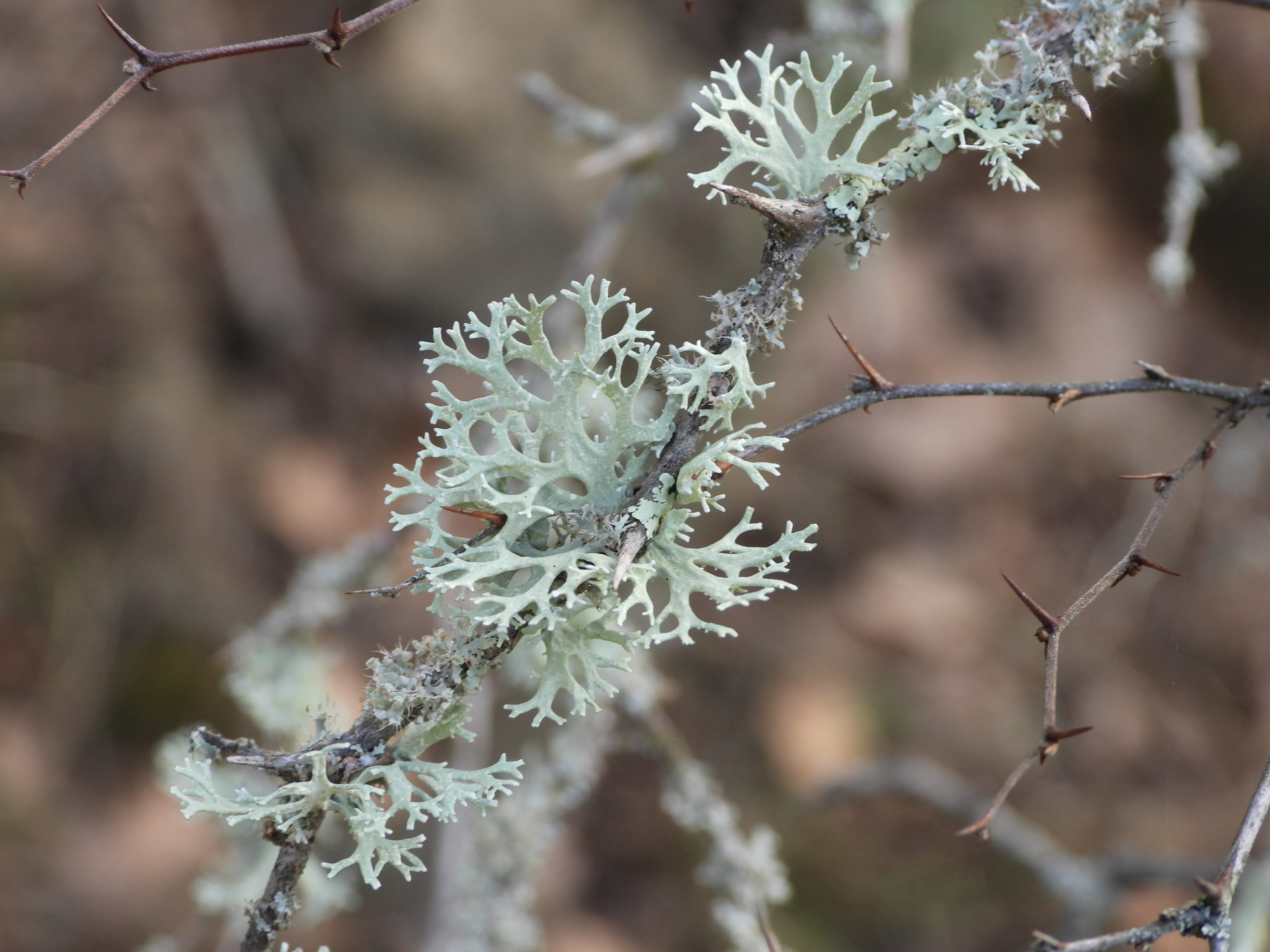 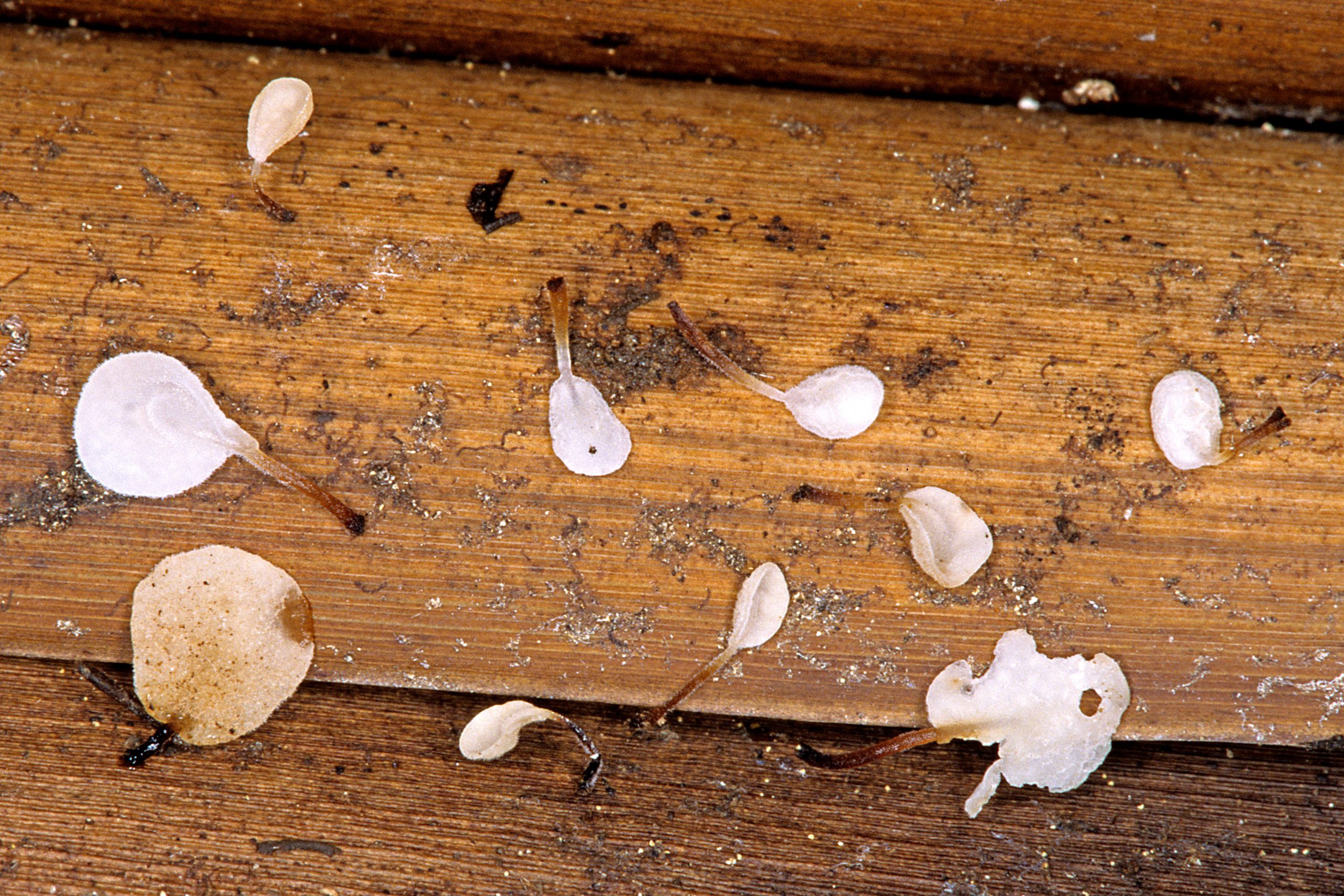 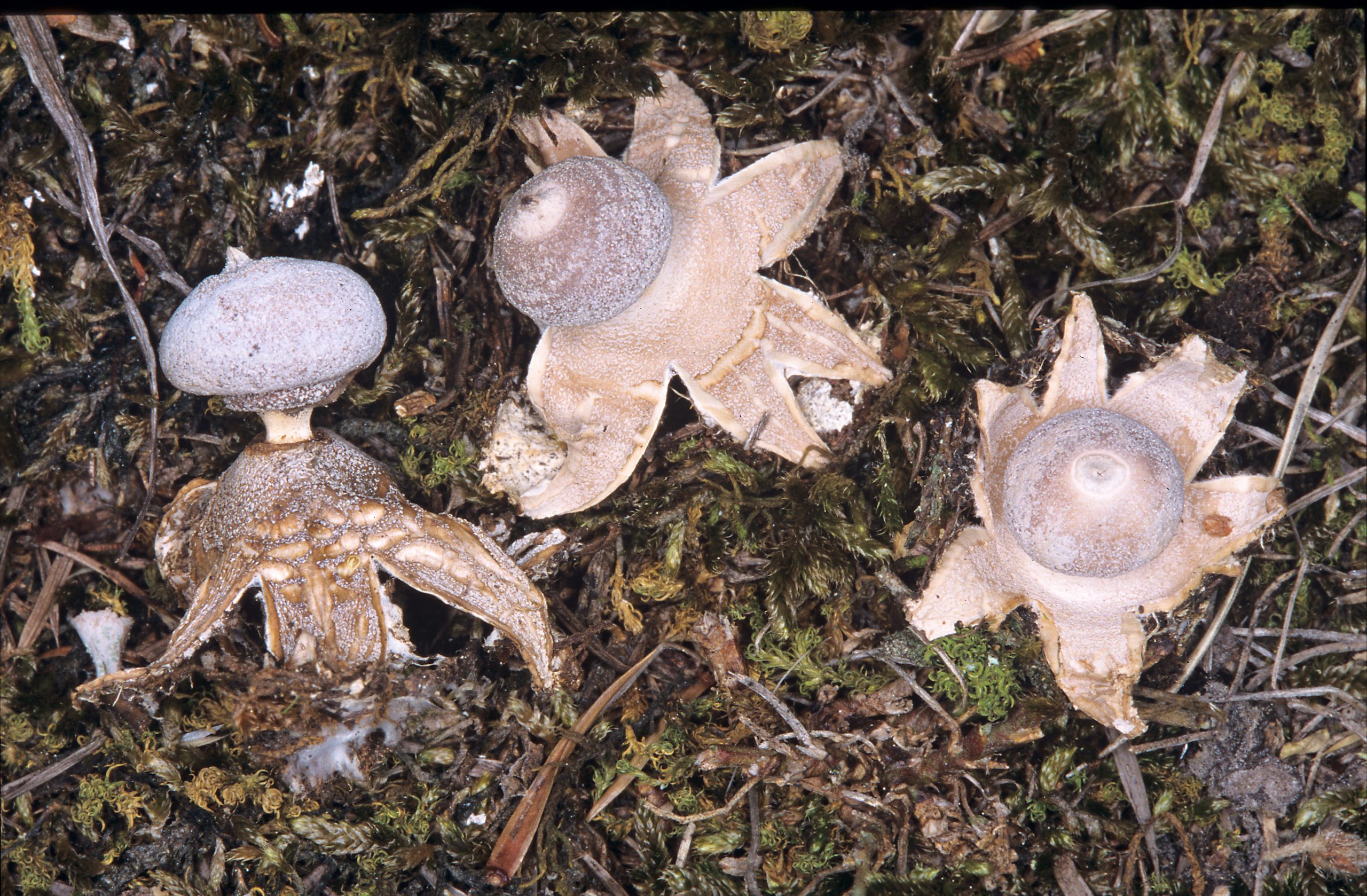 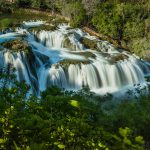 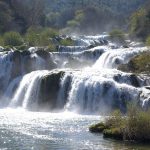 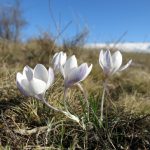 The world of plants 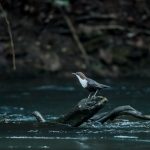 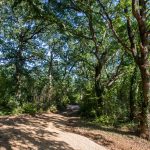 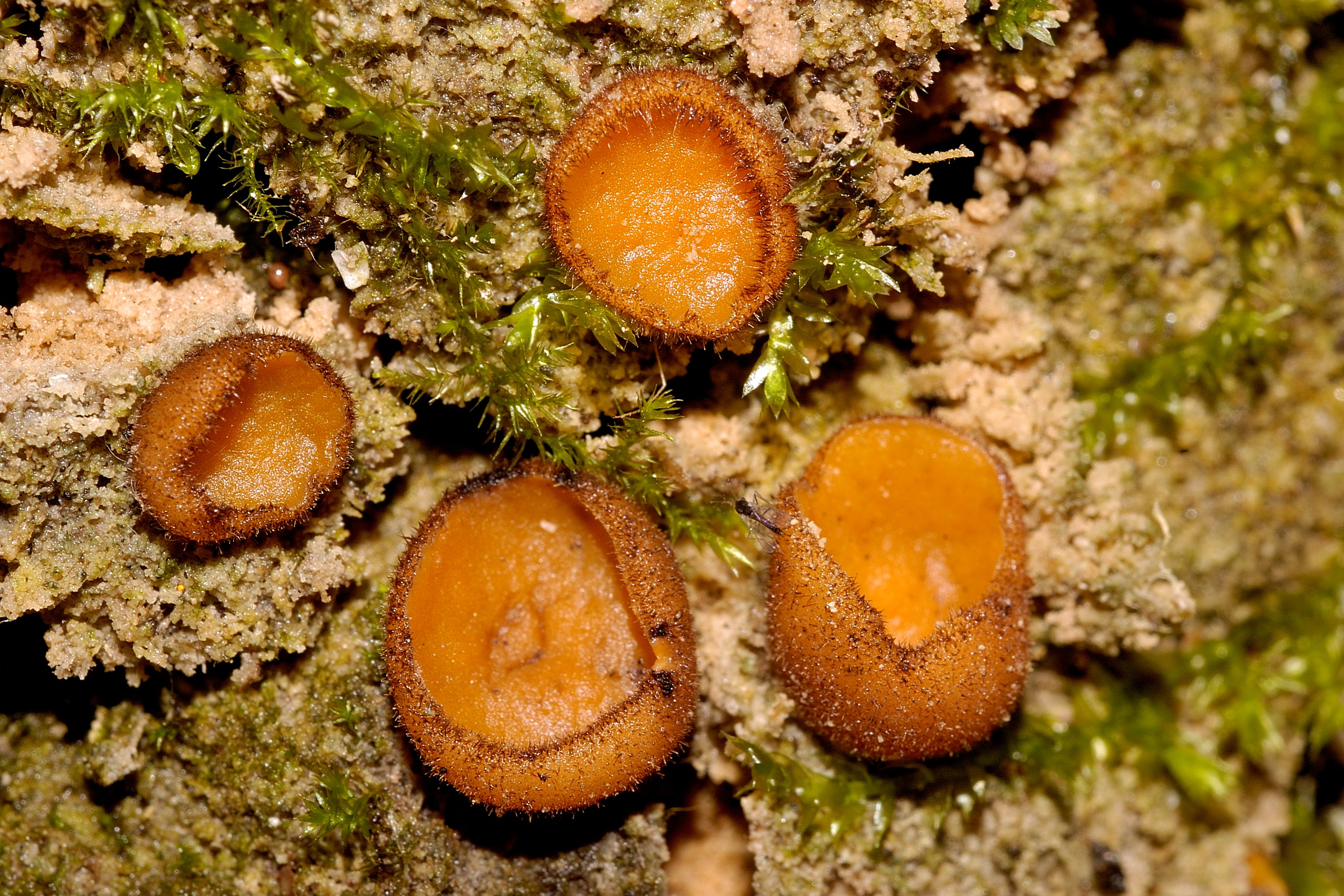 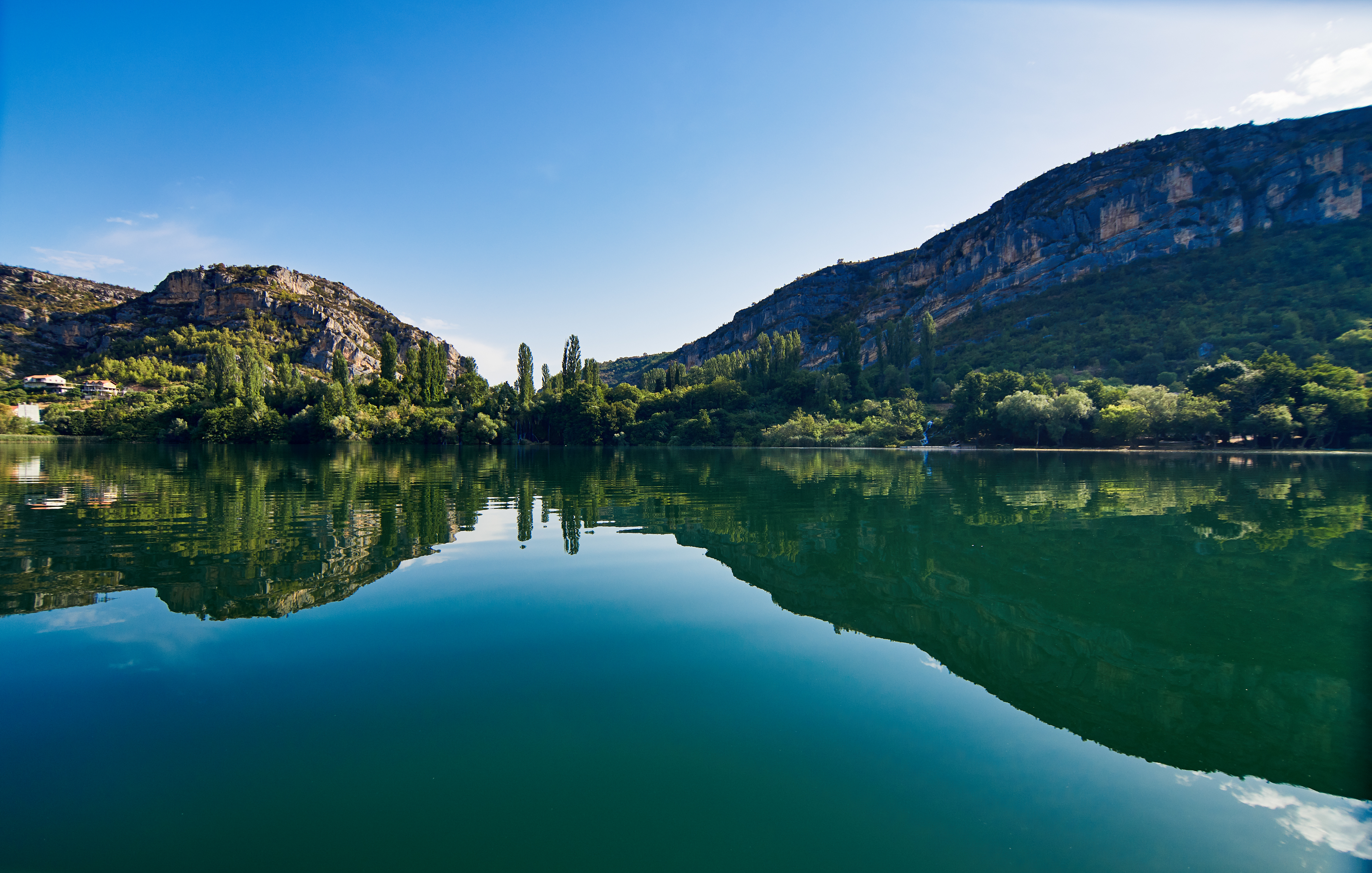