The famous Kamičak, built on a cliff above the Krka, resembles an eagle’s nest: it is thought that Petar Svačić, the last Croatian king, was born there.

On the left bank of the Krka River, below the Miljevci village of Brištane, between Visovac Island and Roški slap waterfall, are the remains of the medieval fortress of Kamičak (Kamenčić, Kamičac, from the Lat. lapillus, lapillum, meaning stone/kamen in Croatian), the smallest in size of all the fortresses on the Krka and Čikola Rivers. It was built on inaccessible terrain, at the top of a cliff, so that it can be reached only through a narrow passage carved into the rock. It merges visually into the surrounding ambient. Only the remains are preserved of a semicircular rampart on the east and a rectangular tower on the southwestern side of the fortress.

Kamičak was mentioned in historical sources for the first time in 1345, in a document of the Croatian-Hungarian King Louis. It is confirmed in it that the fortress was the inheritance of Ivaniš Nelipić, who had been granted it because of merit by King Bela IV. Ivaniš Nelipić, the lord of Kamičak, Nečven, and Ključica, the last descendant of the Nelipić family, concluded a peace with Venice in 1421. As he did not have a male heir, he adopted his son-in-law Anž (Ivan) Frankopan and handed over the castle as his inheritance, but this inheritance was not recognized later by the Croatian-Hungarian King Sigismund of Luxemburg. From 1445, Kamičak was in the possession of Grgur Utješinović, who gave the island of Visovac to the Franciscans of the Province of Bosna Srebrna. Cardinal Juraj Utješinović was born at Kamičak in 1482, so Kamičak is also called Utješinović Castle. A settlement of the same name was probably located below the fortress. Fr. Petar Bačić mentioned that below Kamičak up to 1928 there were the remains of a church that the locals destroyed while clearing the land for vineyards.

When the Ottomans occupied this entire area, Kamičak lost its importance and has been abandoned ever since. The Turks probably conquered it, like the other settlements of the hinterland of Šibenik, in 1522. 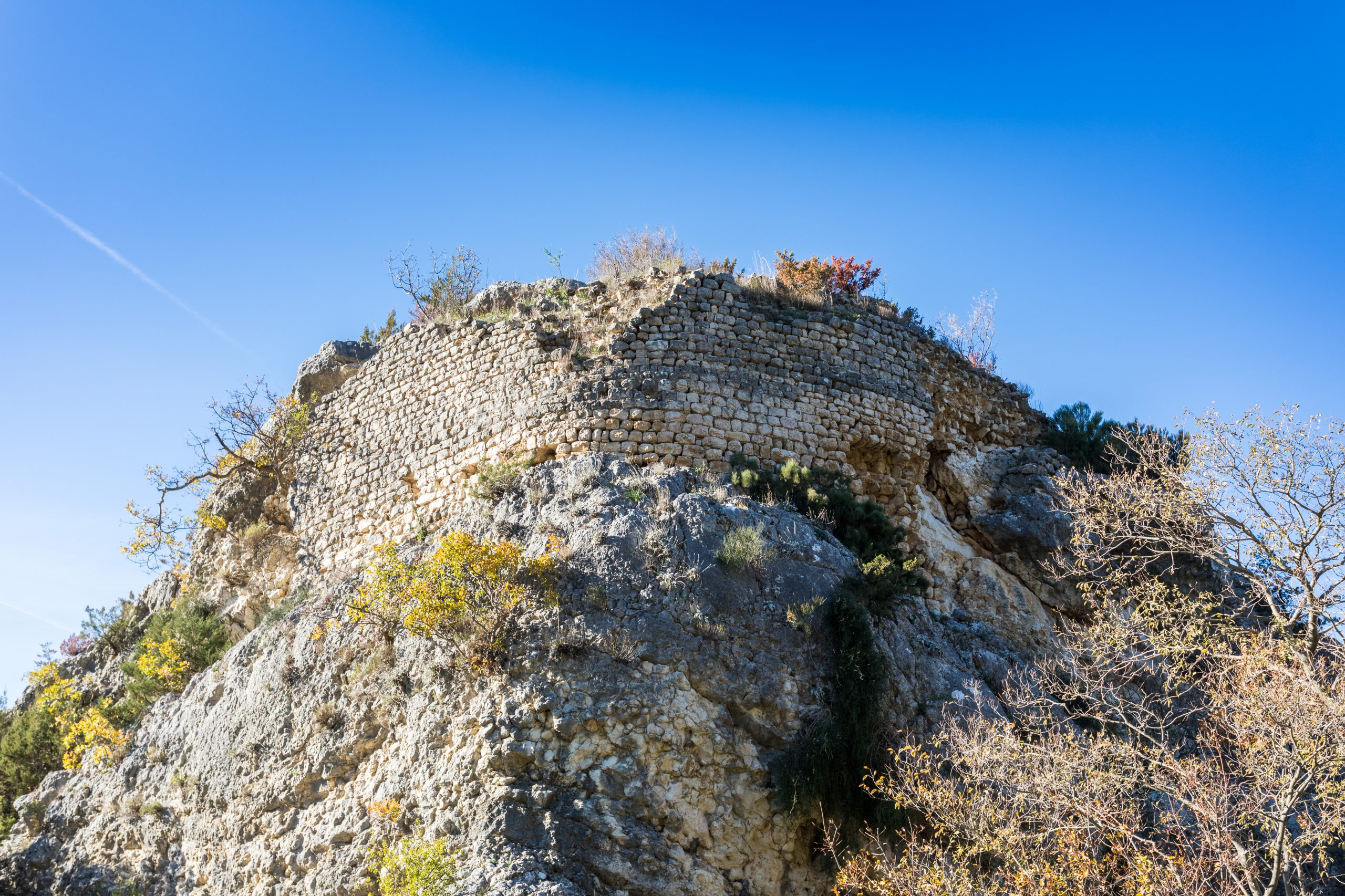 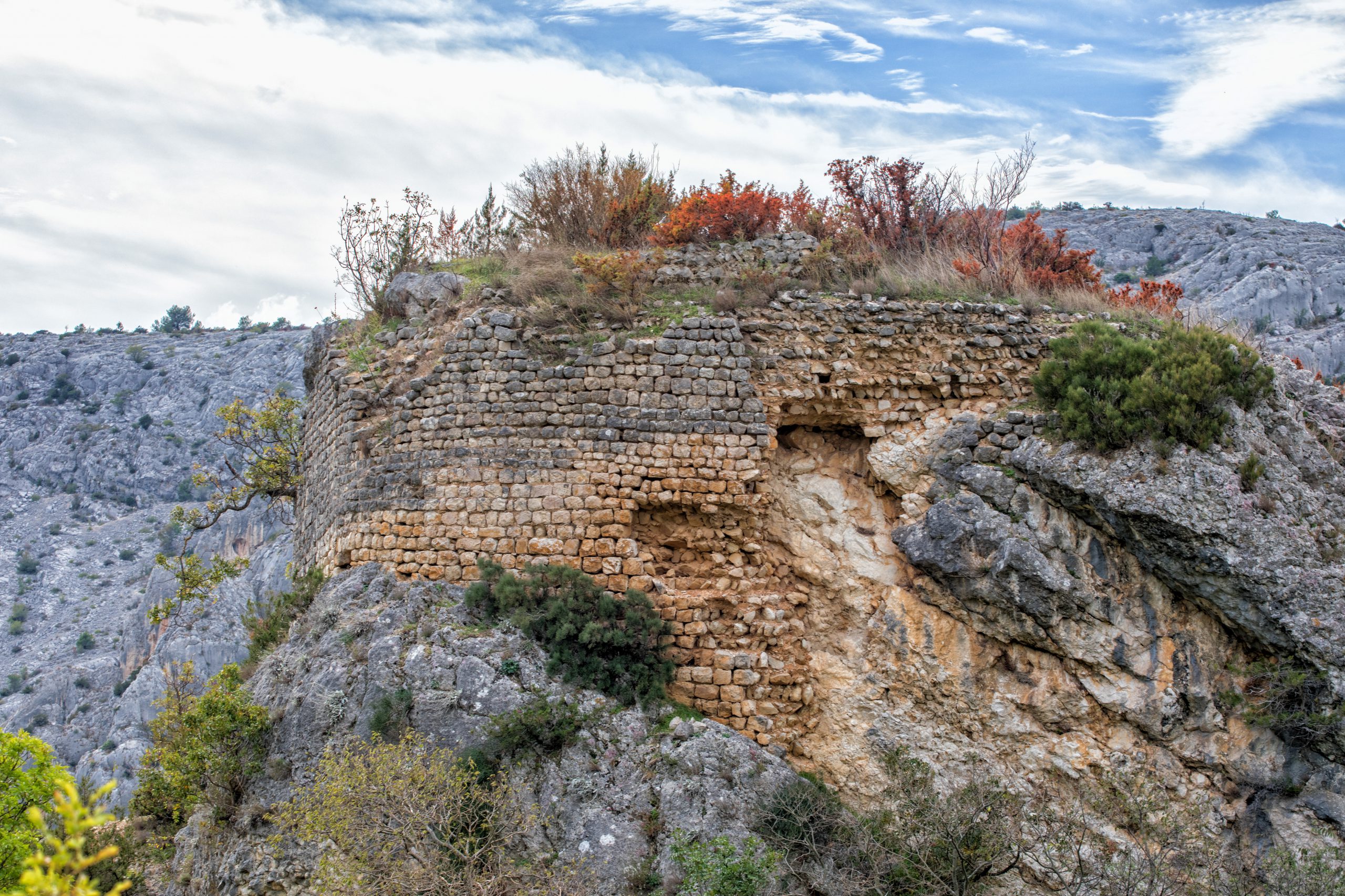 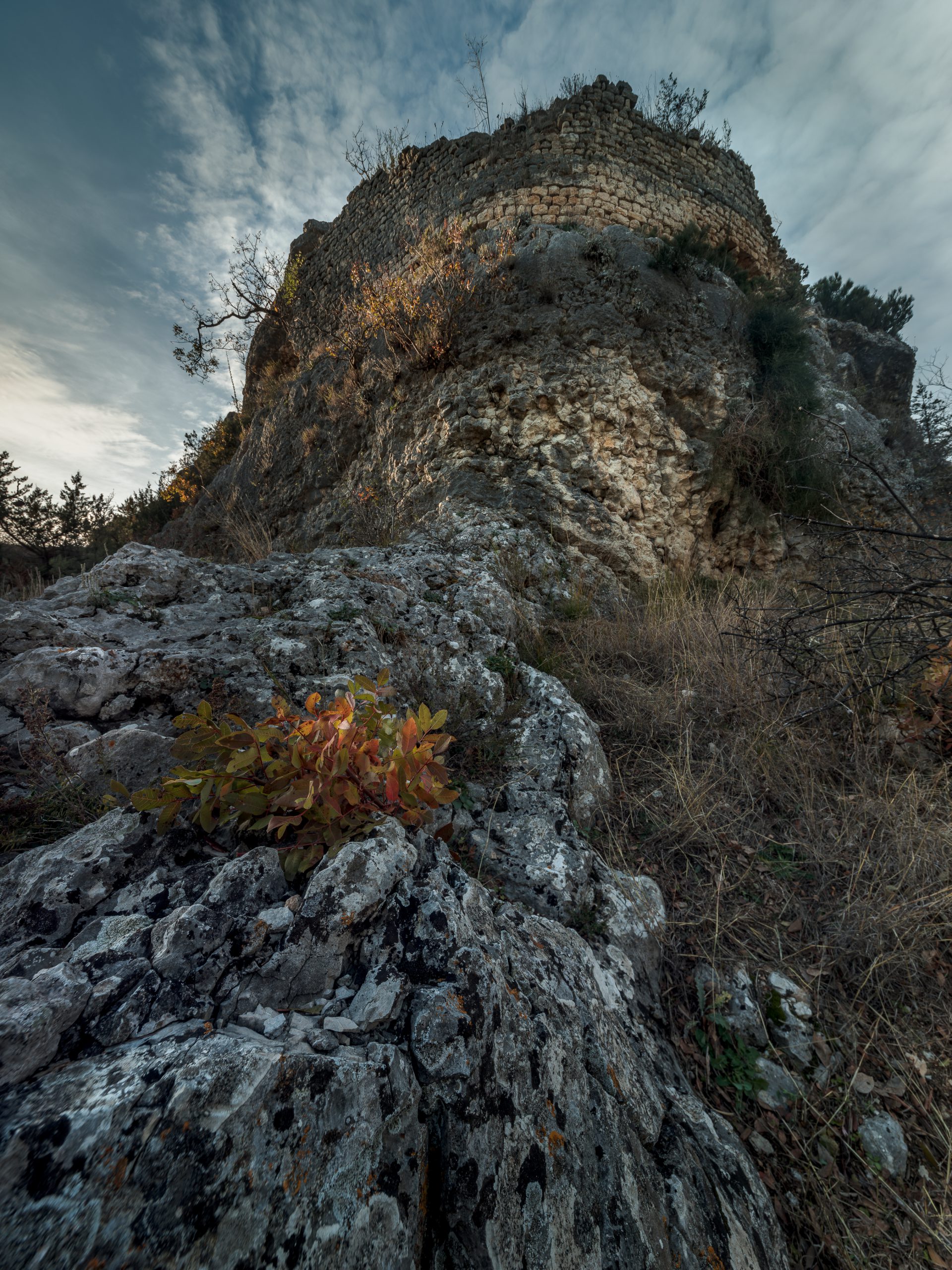 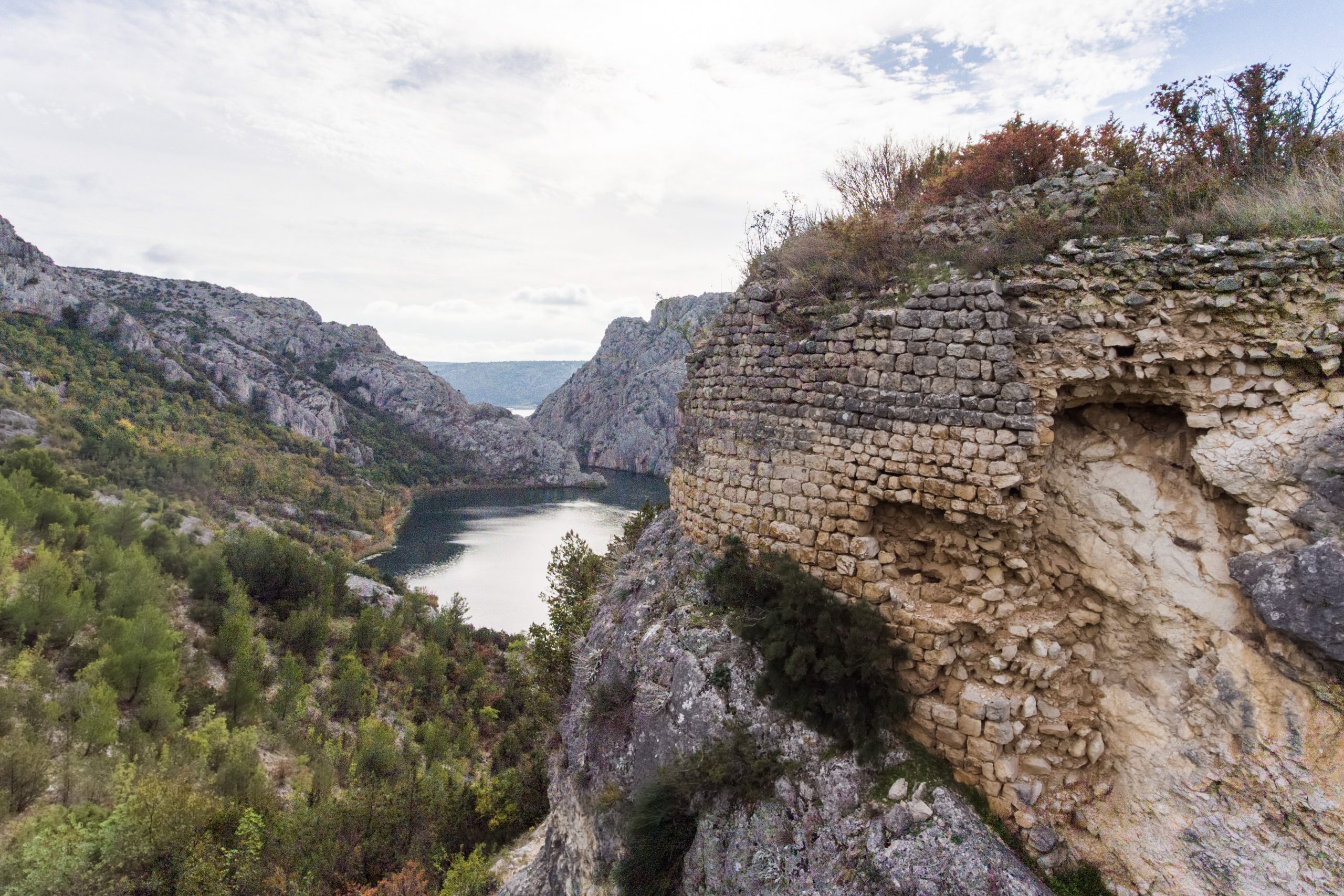 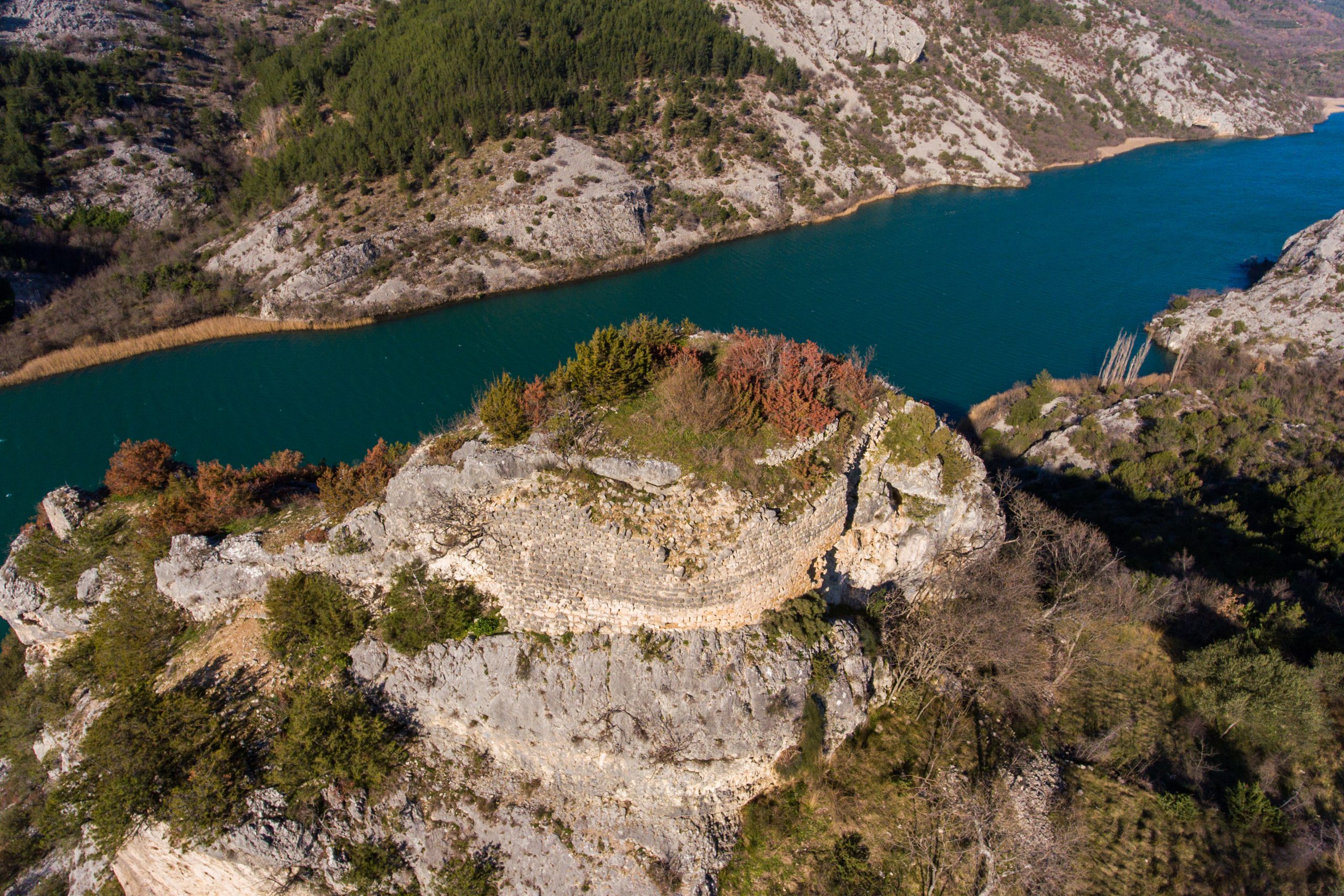 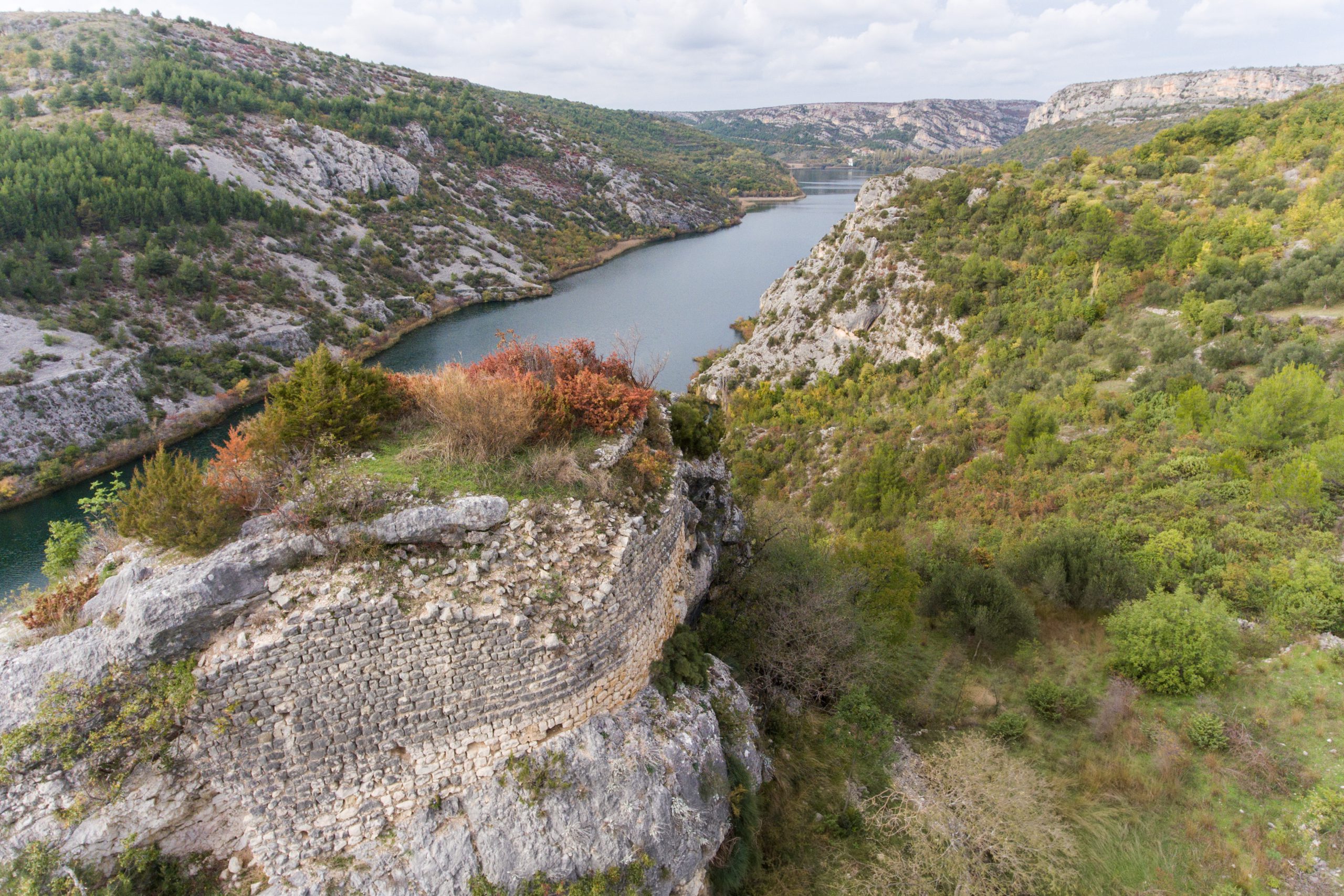 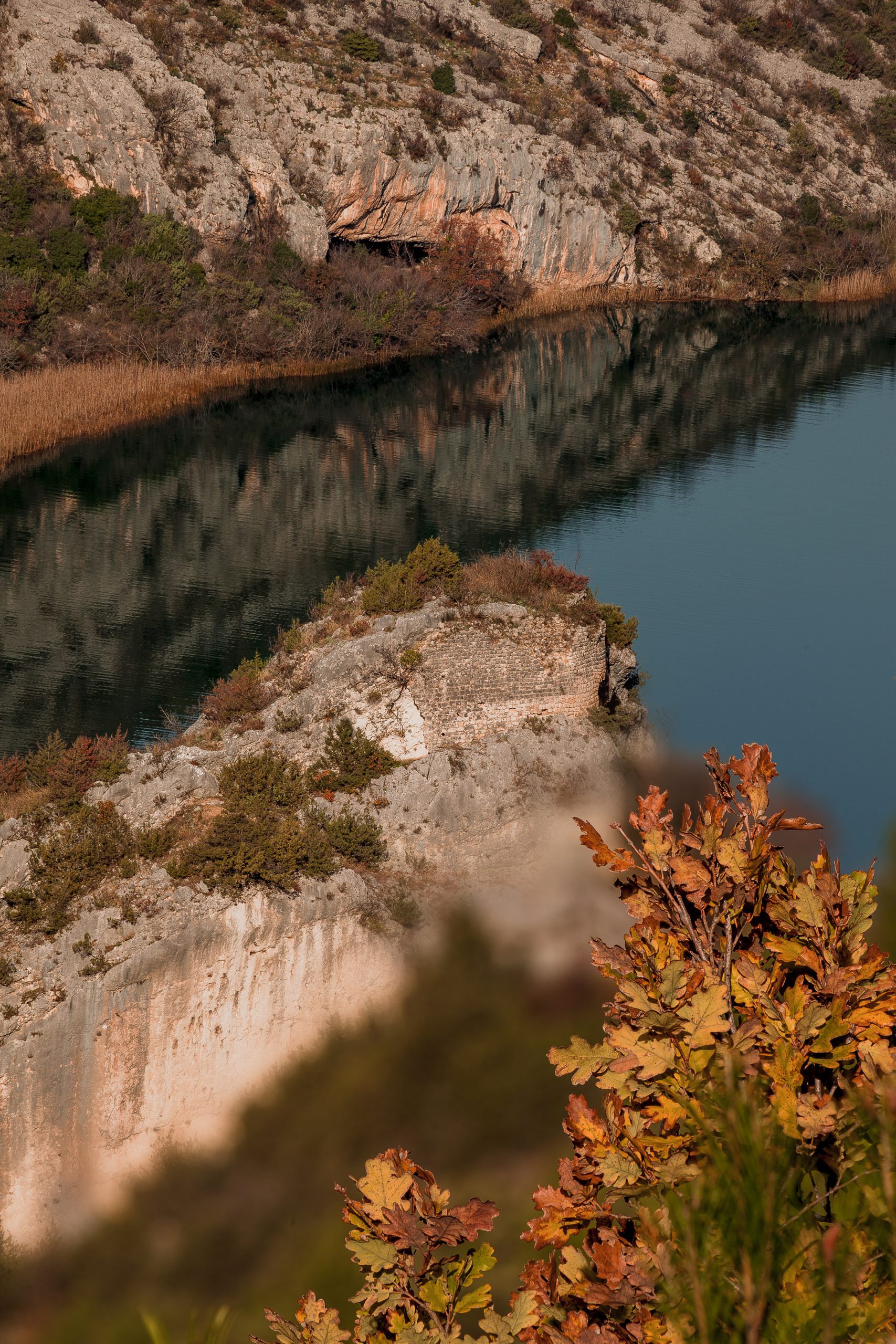 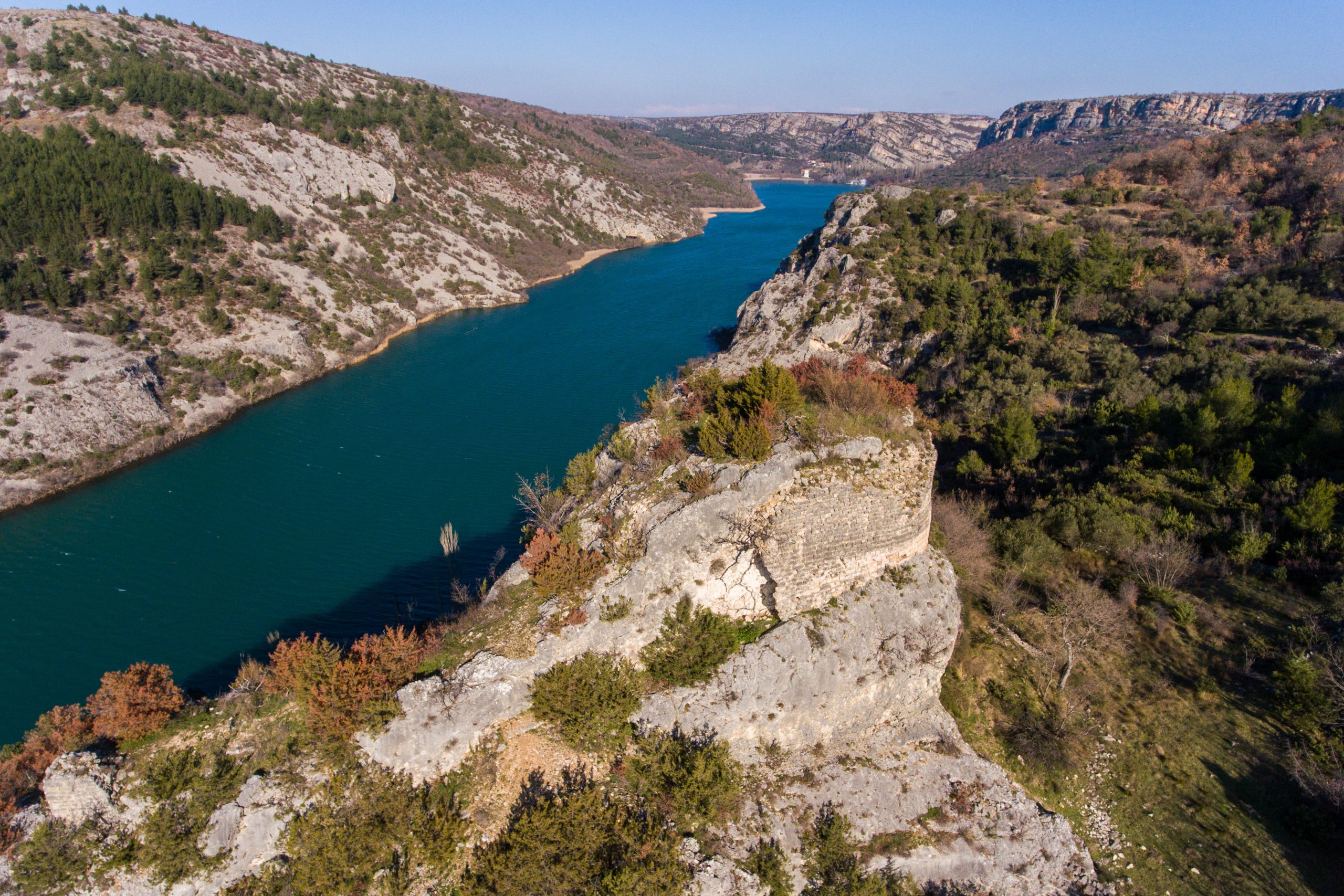 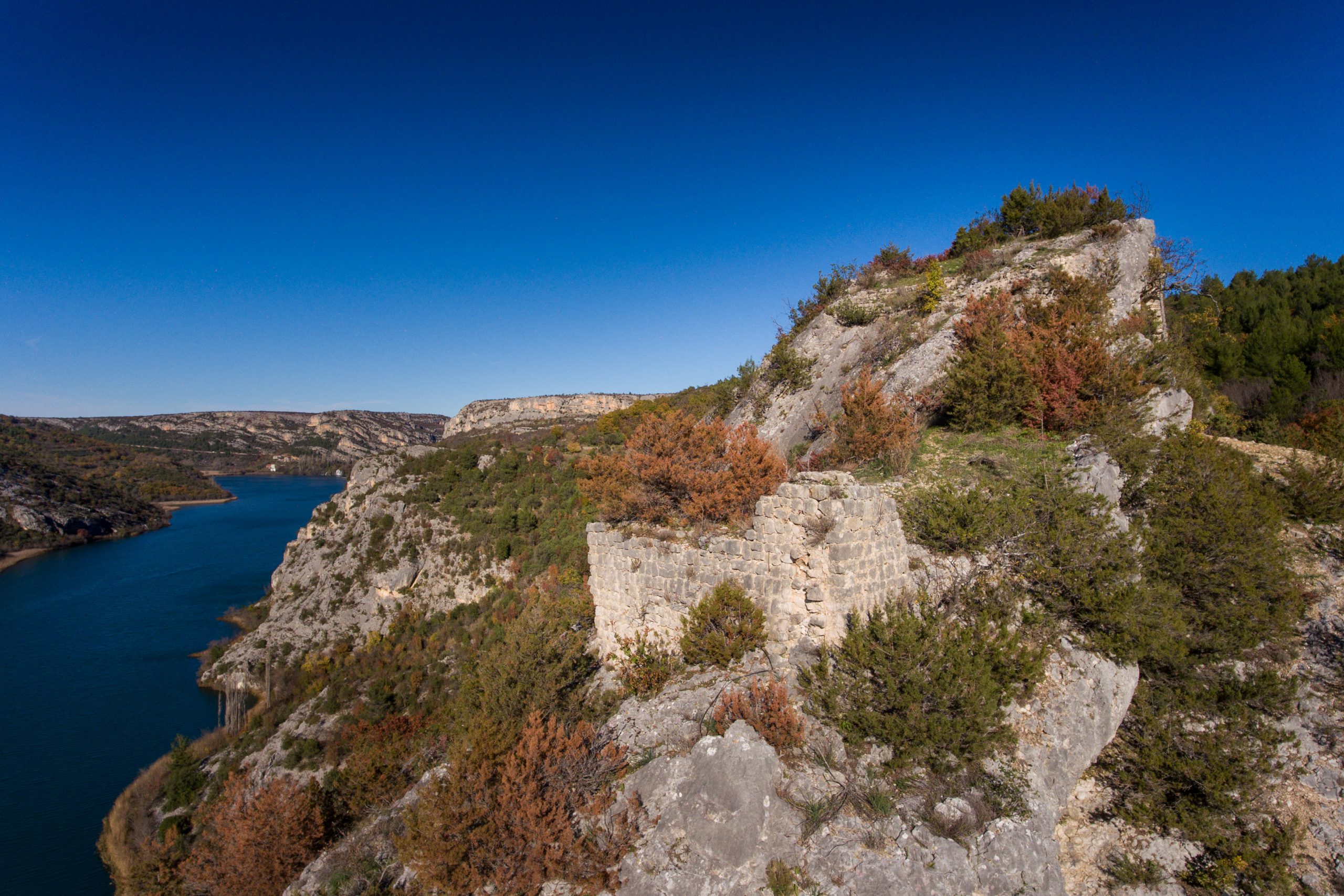