The spiritual centre of the Orthodox faithful in Dalmatia, the Krka monastery (Holy Archangel) is located at a place called Carigradska draga on the right bank of the Krka River. This part of the river was called Aranđelovac after it.

There is no reliable historical information as to when the monastery was built, but it most likely originated in the 15th century on the foundations of an earlier hermitage monastery. Today the monastery is one of the most important spiritual centres of the orthodox Dalmatian eparchy, with its centre in Šibenik. Next to it is a church built in the Byzantine style, to which a belltower was added in 1790. A large seminary building was built in the recent period, dedicated on the 8th of July 1989. Insufficiently known catacombs lie beneath the monastery, which are partly accessible to visitors. The monastery has a large and rich library with many historical manuscripts, incunabula, and rare books. 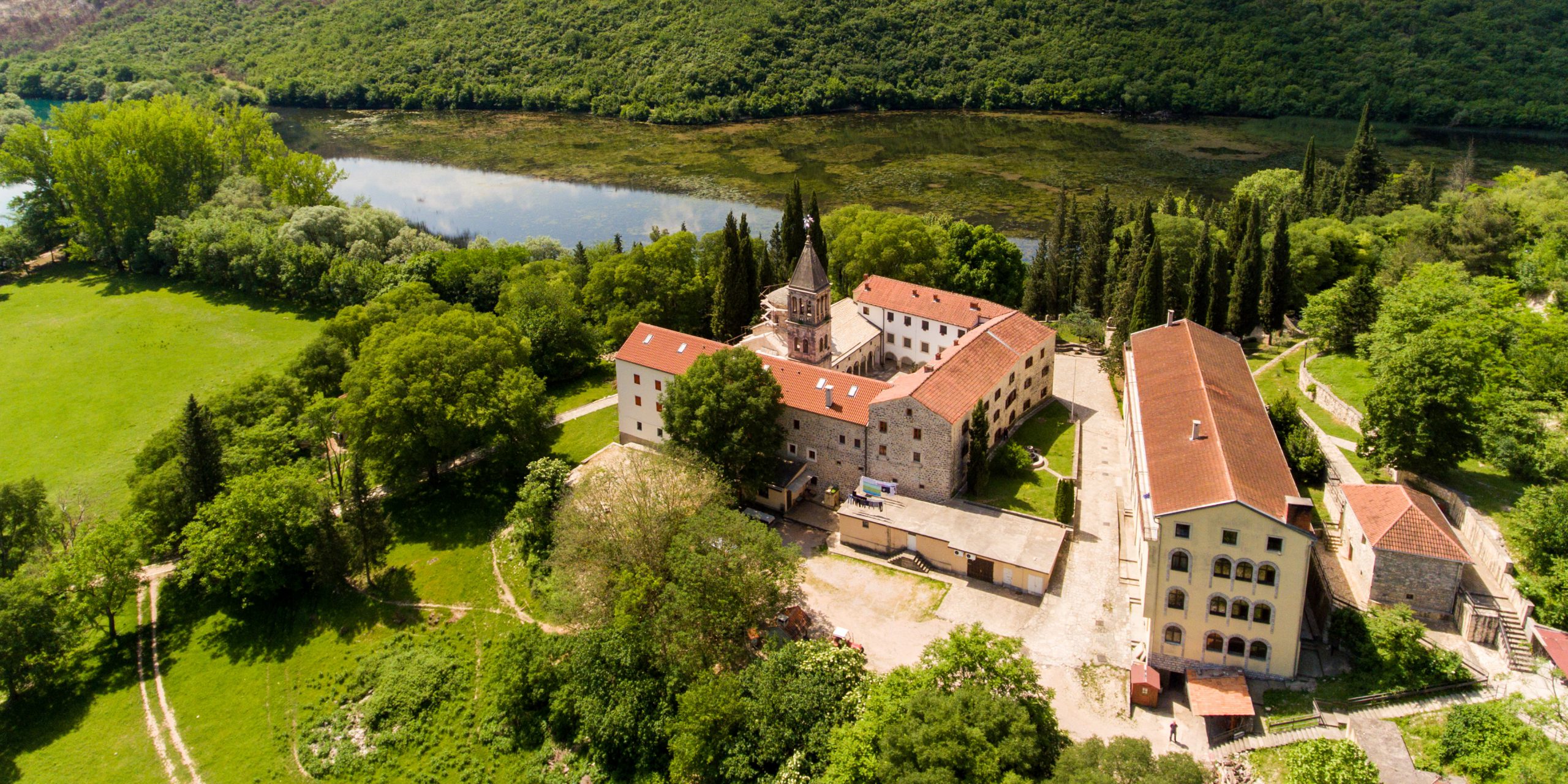 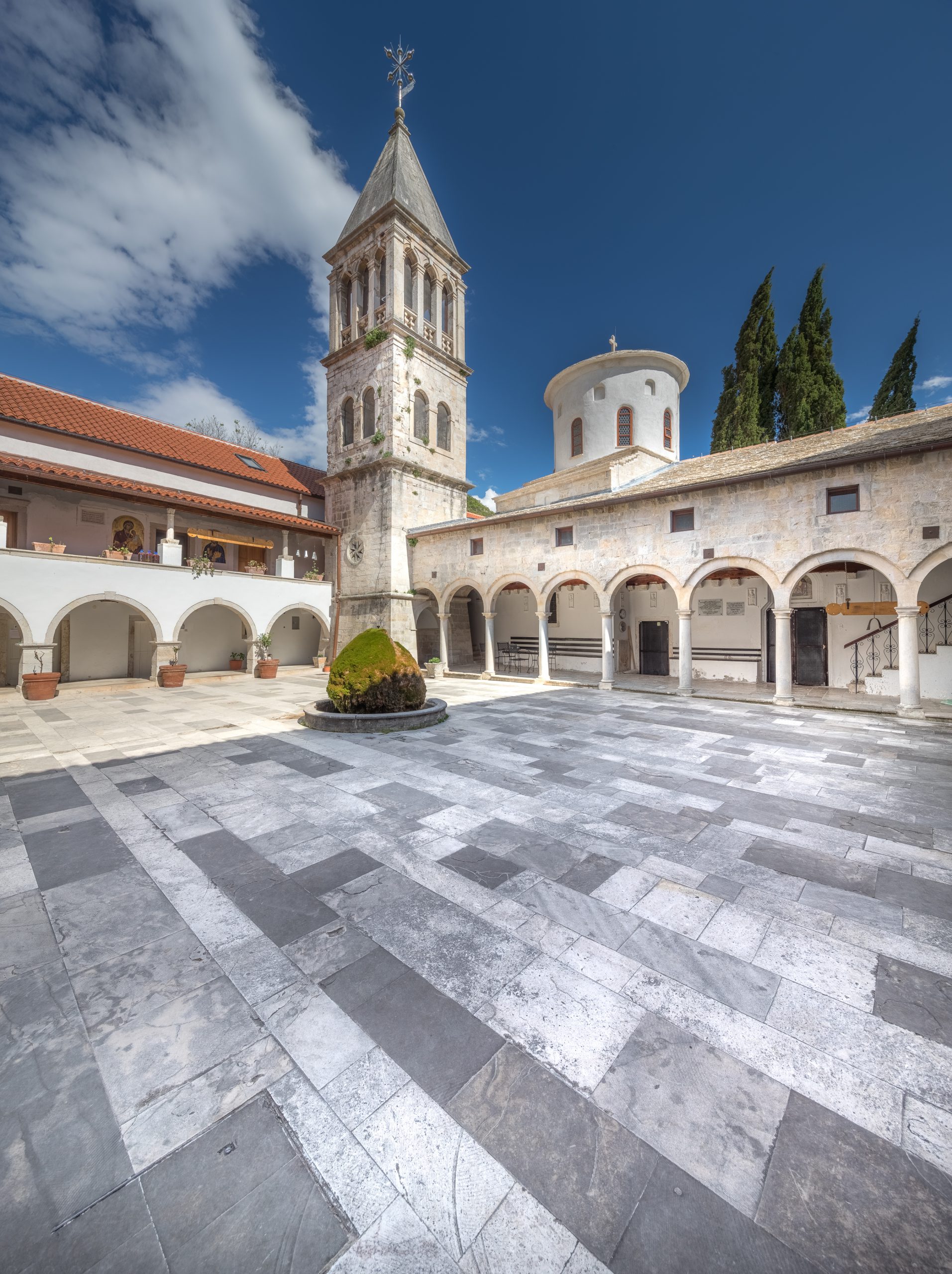 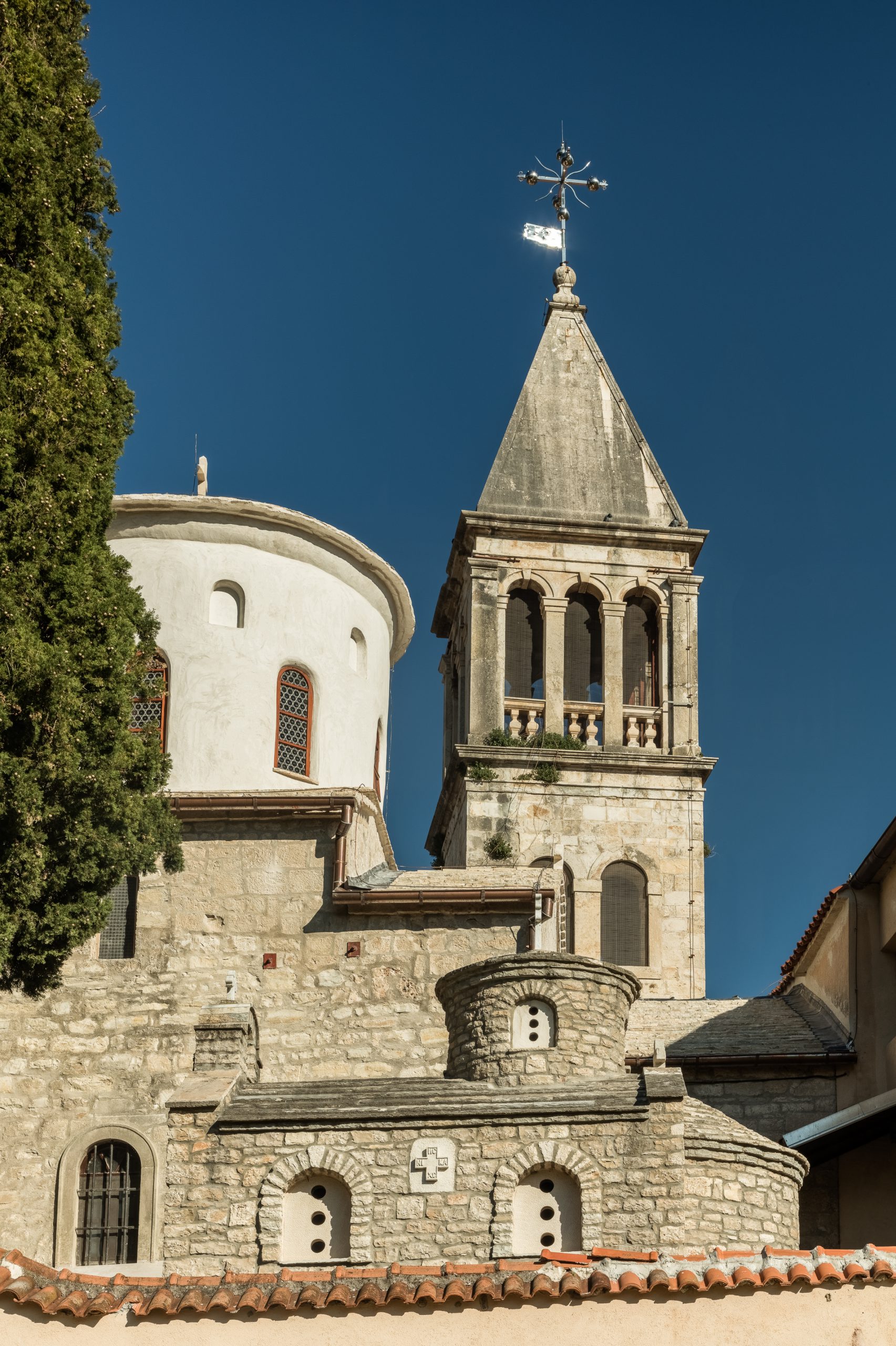 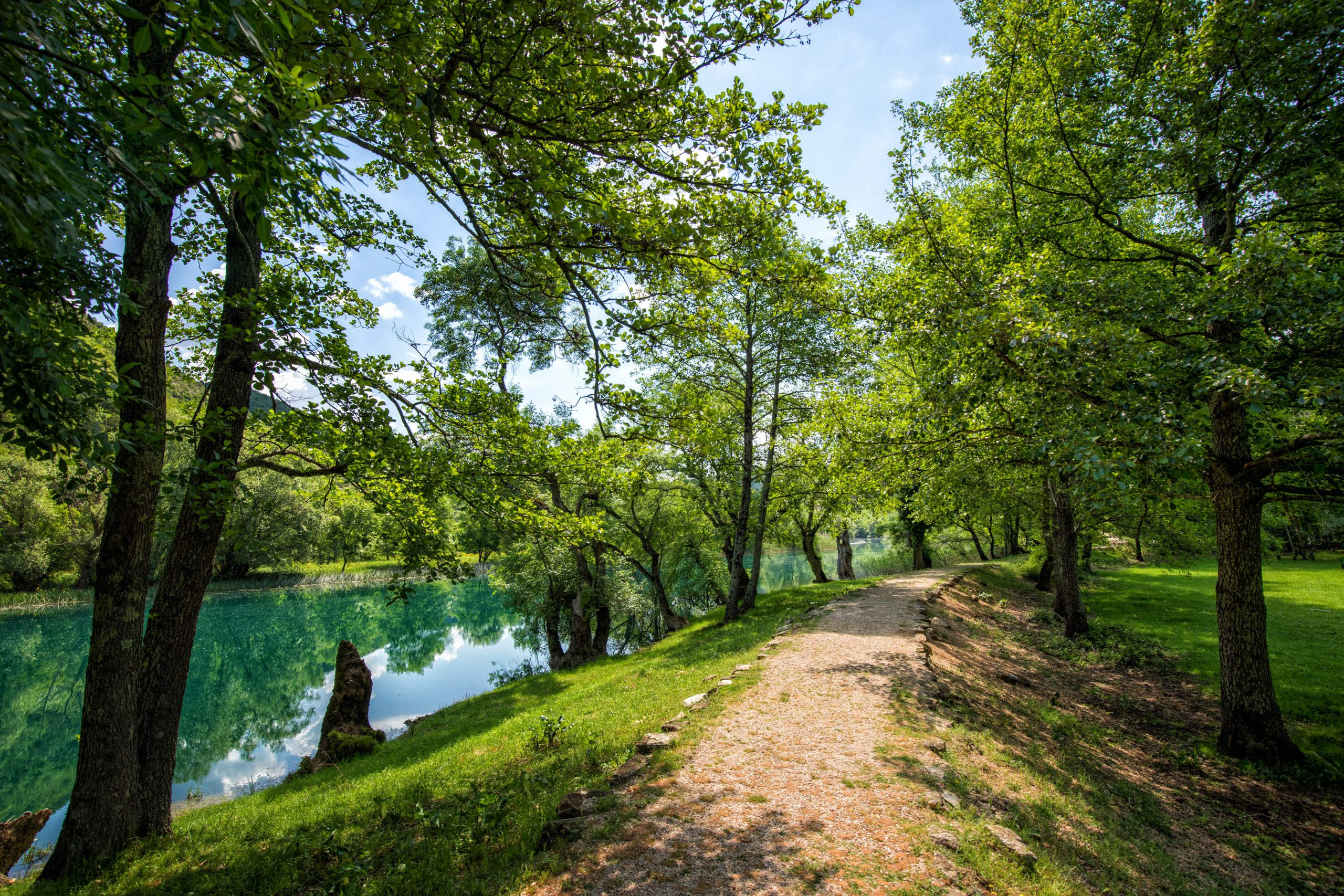 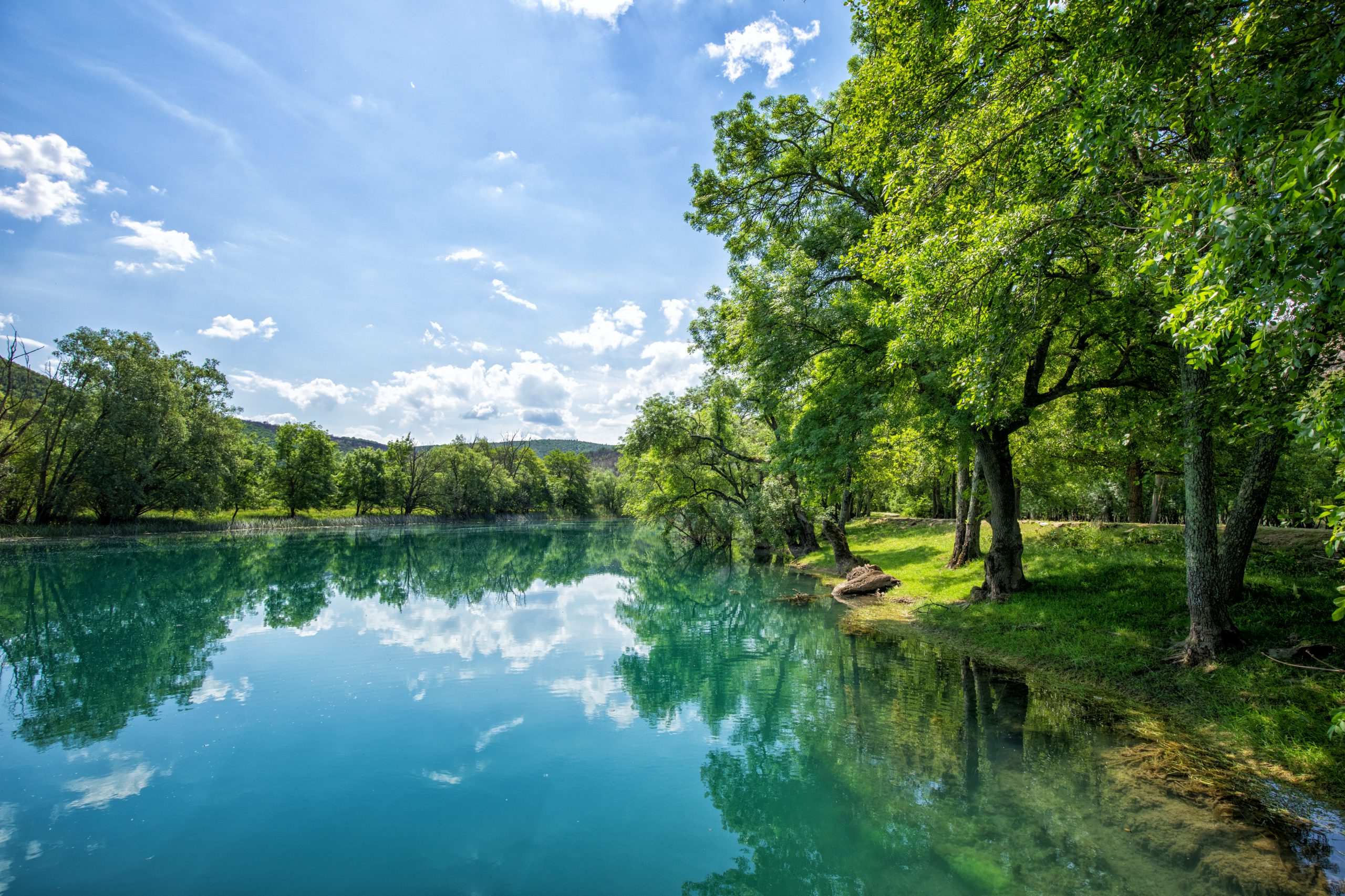 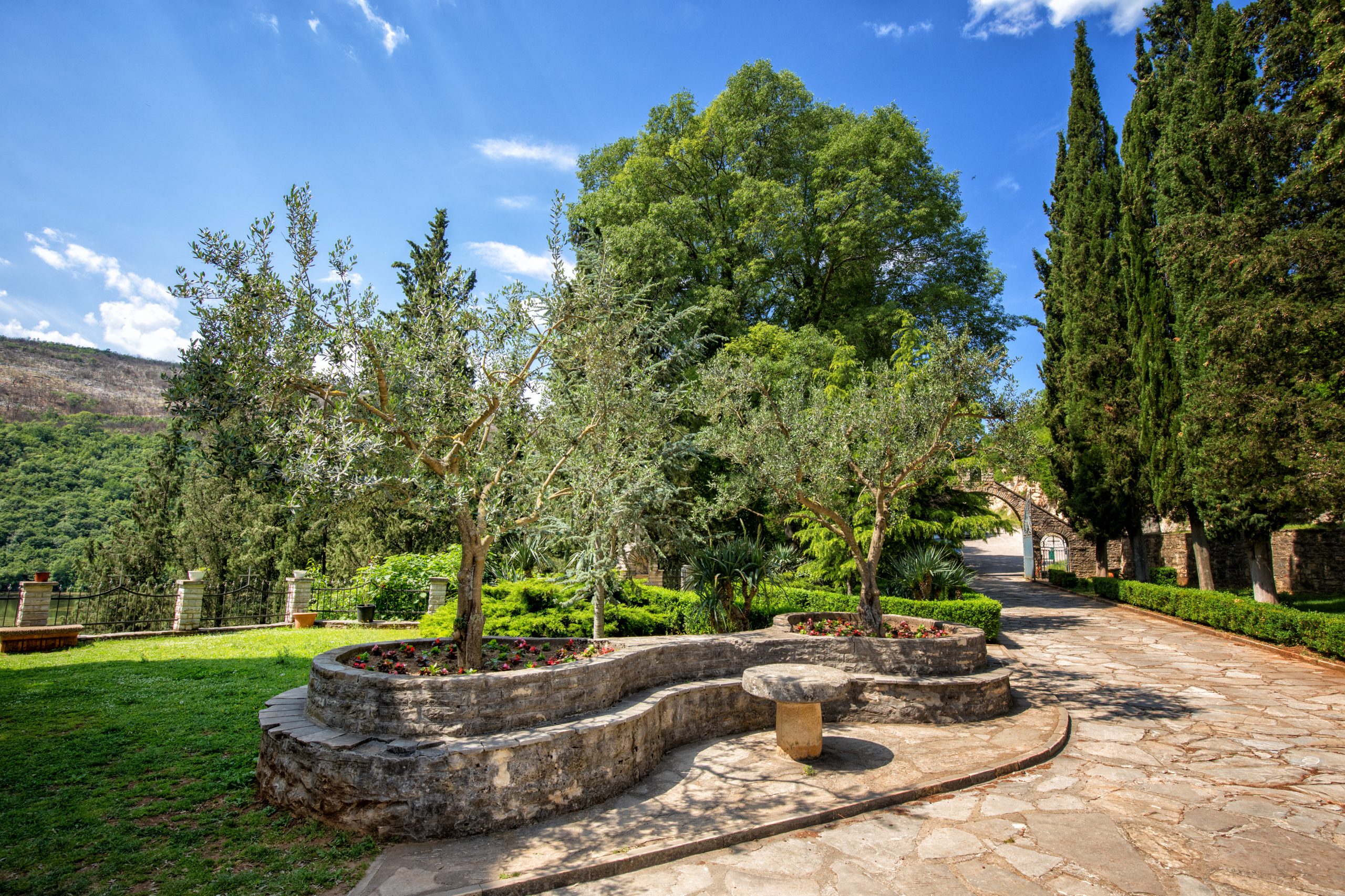 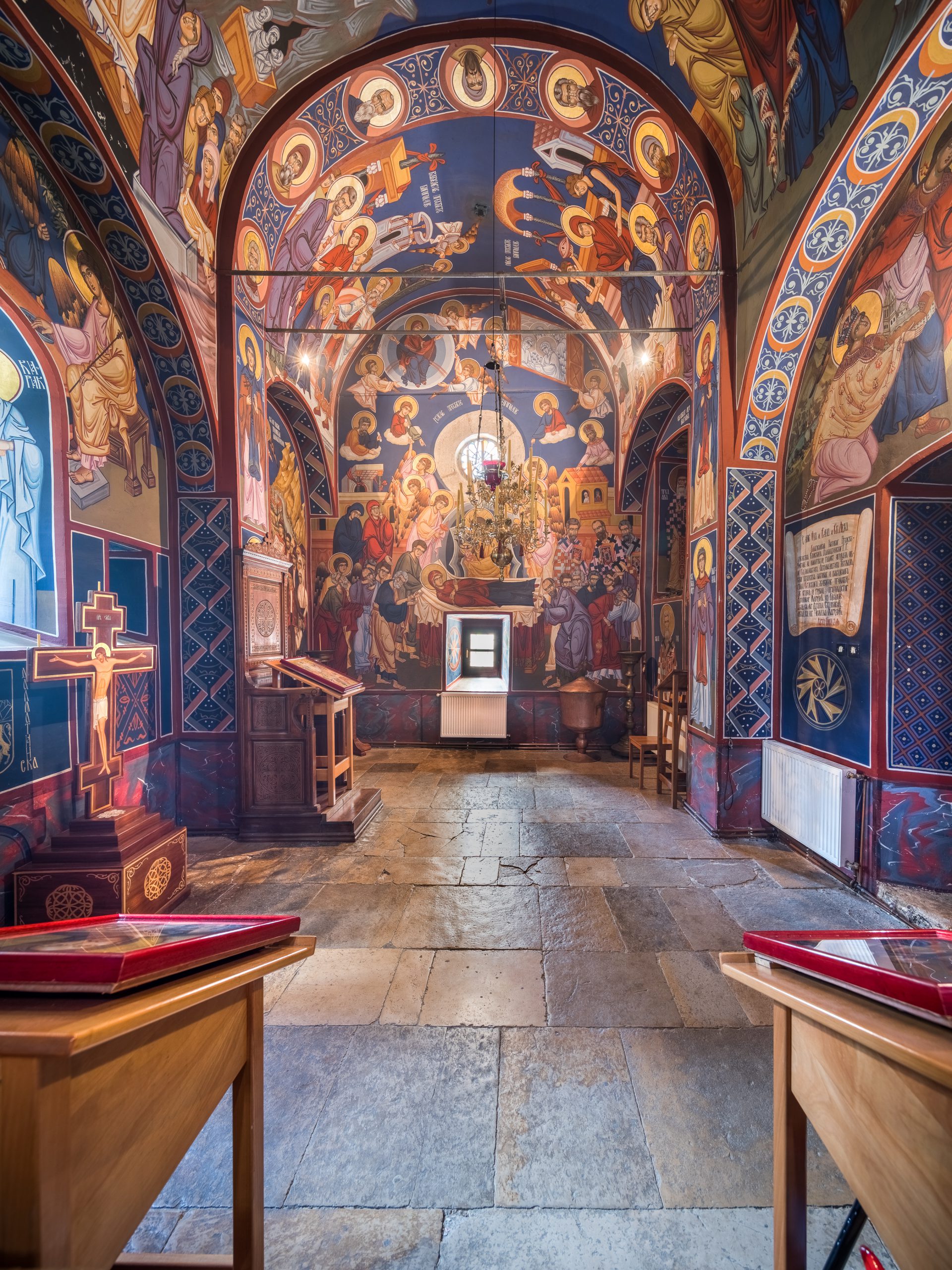 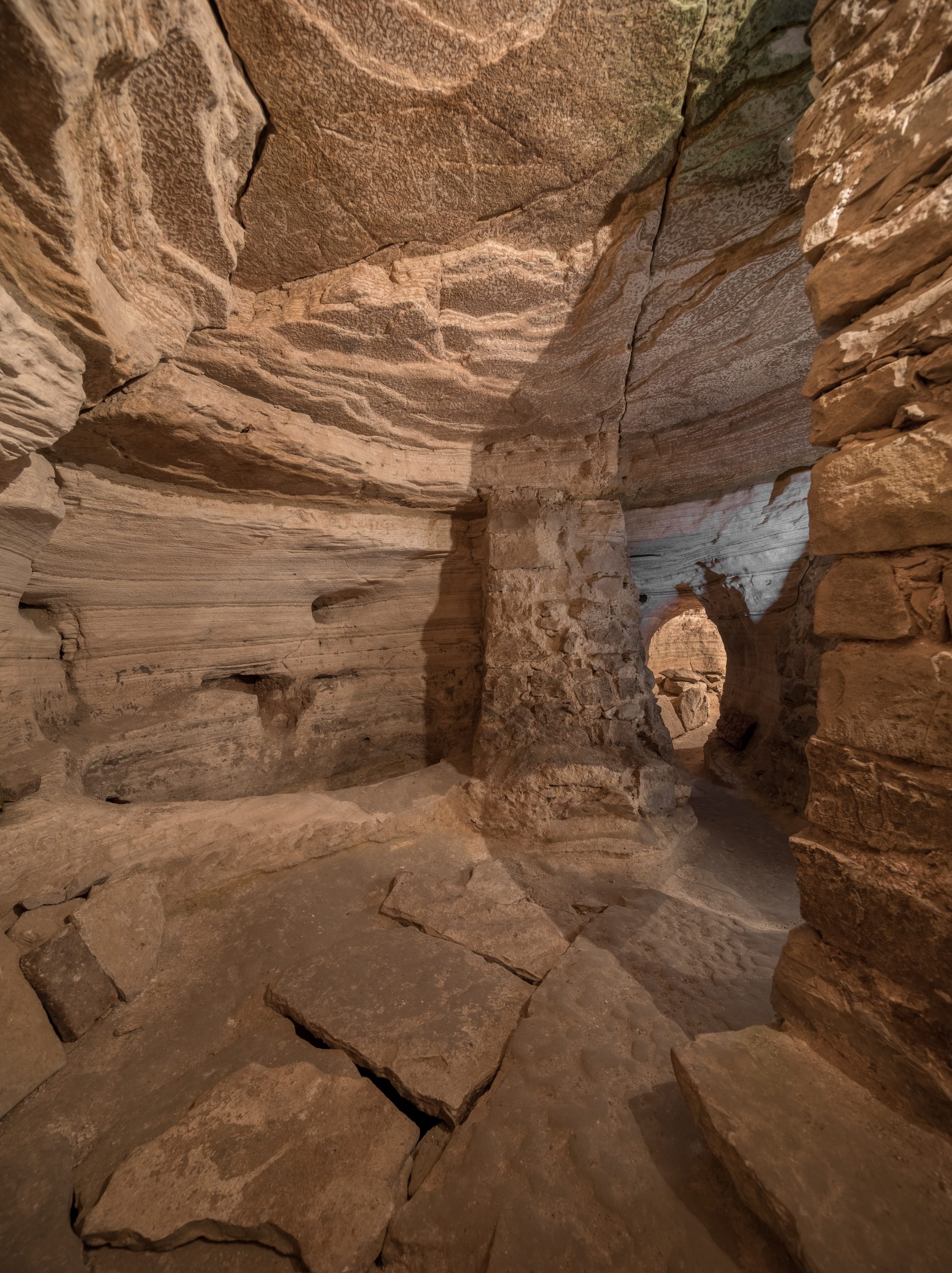