The area of the Krka National Park is rich in numerous archaeological sites. Organized research is being conducted in the area of the Roman camp Burnum, the medieval fortresses of Ključica and Nečven, and the prehistoric sites of Oziđana pećina and Jazinka caves. The large quantity of archaeological material from Burnum and the necessity of dealing systematically with it provided impetus for the foundation of the workshop, but the activities soon expanded to include caring for all the moveable items of the cultural heritage in the National Park. Hence, today the workshop is responsible for objects of the ethnographic heritage, artifacts from archaeological sites, and even to items from the industrial heritage.

The restoration of the Krka National Park was established in October 2008, qualified for the professional performance of conservation and restoration activities. In the beginning, it was located in the facilities of the Municipal Museum of Drniš, while from 2018 it has been homed in the premises of the Burnum Archaeological Collection in Puljane. As part of the project “The Unknown Krka” and also equipping the visitor centre of the Krka Eco Campus in Puljane, a laboratory was built to permanently house a modern workshop and storage facilities for the movable heritage of the Krka National Park.

The primary activities of the workshop consist of the protection and processing of archaeological material with the aim of preservation, professional and scientific analysis, and presentation in the newly constructed museum facilities of Burnum Archaeological Collection in Krka Eco Campus at Puljane. The approach is interdisciplinary, with the aim of preservation of an object with the minimum of intervention. Objects are restored in the workshop from various materials, such as metal, pottery, glass, and bone, with a common factor of delicacy and sensitivity considering that they had been removed from the soil in which they had lain for centuries. Each individual item is a unique witness to the past, so each is approached with special patience.

The workshop is being systematically equipped, and is one of the top workshops of this type in Croatia. The equipment consists of a micro sandbox with a chamber, an ultrasonic chisel, an alkaline sulphite desalination bath, a vacuum dryer, a microscope, analytical equipment, a potentiometric titrator, laboratory scales, a handheld XRF analyzer, and a 3D printer for the reconstruction of archaeological material from pottery and glass, and it is among the rare workshops that have their own X-ray equipment so that such examinations can be conducted independently. 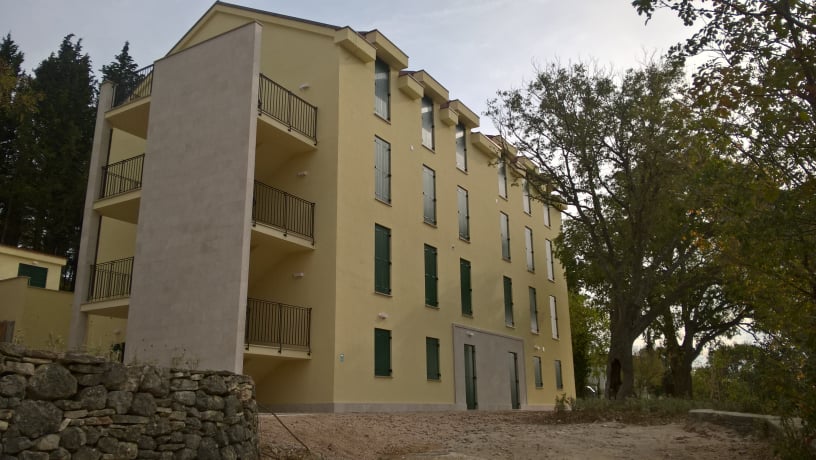 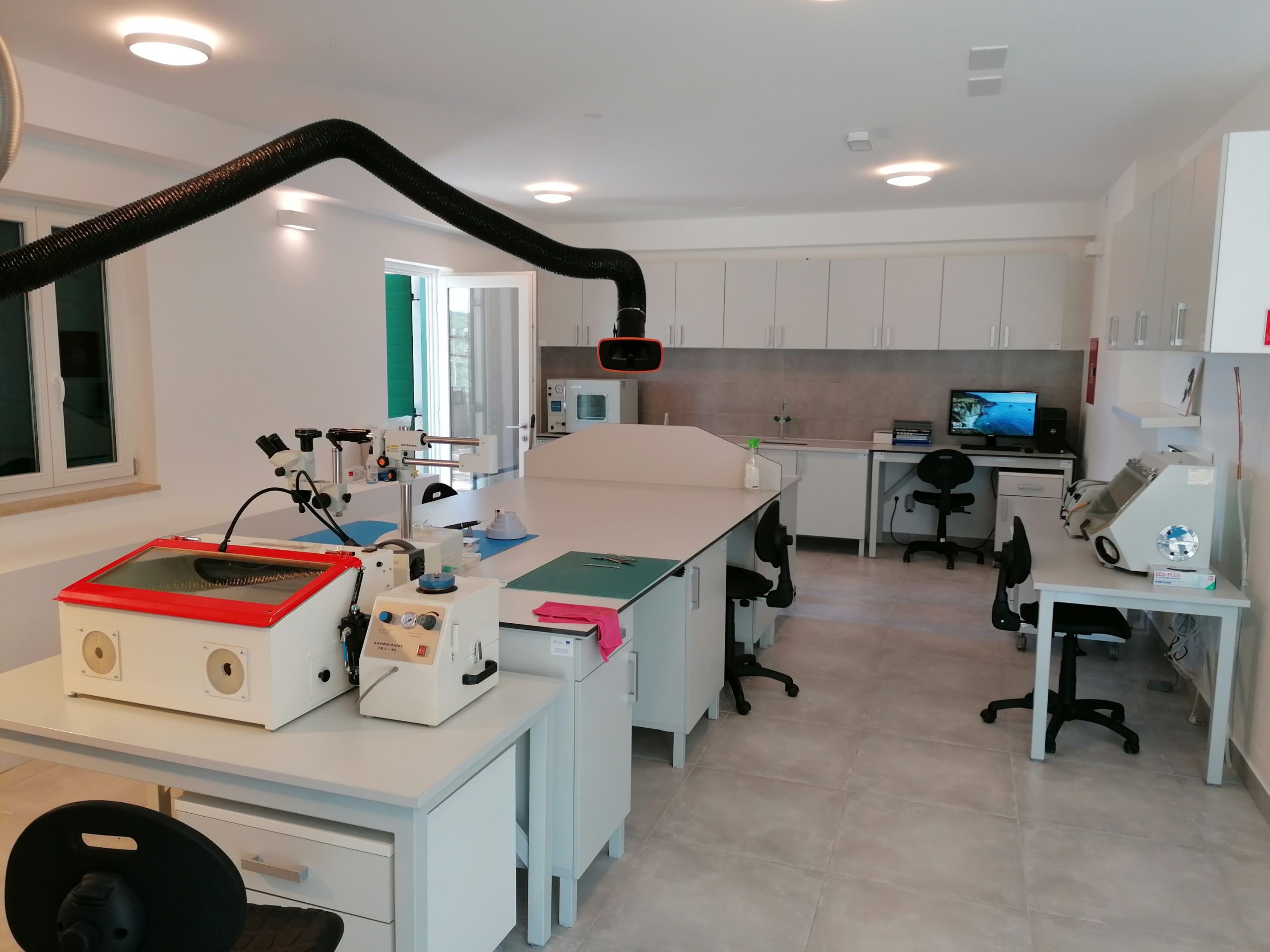 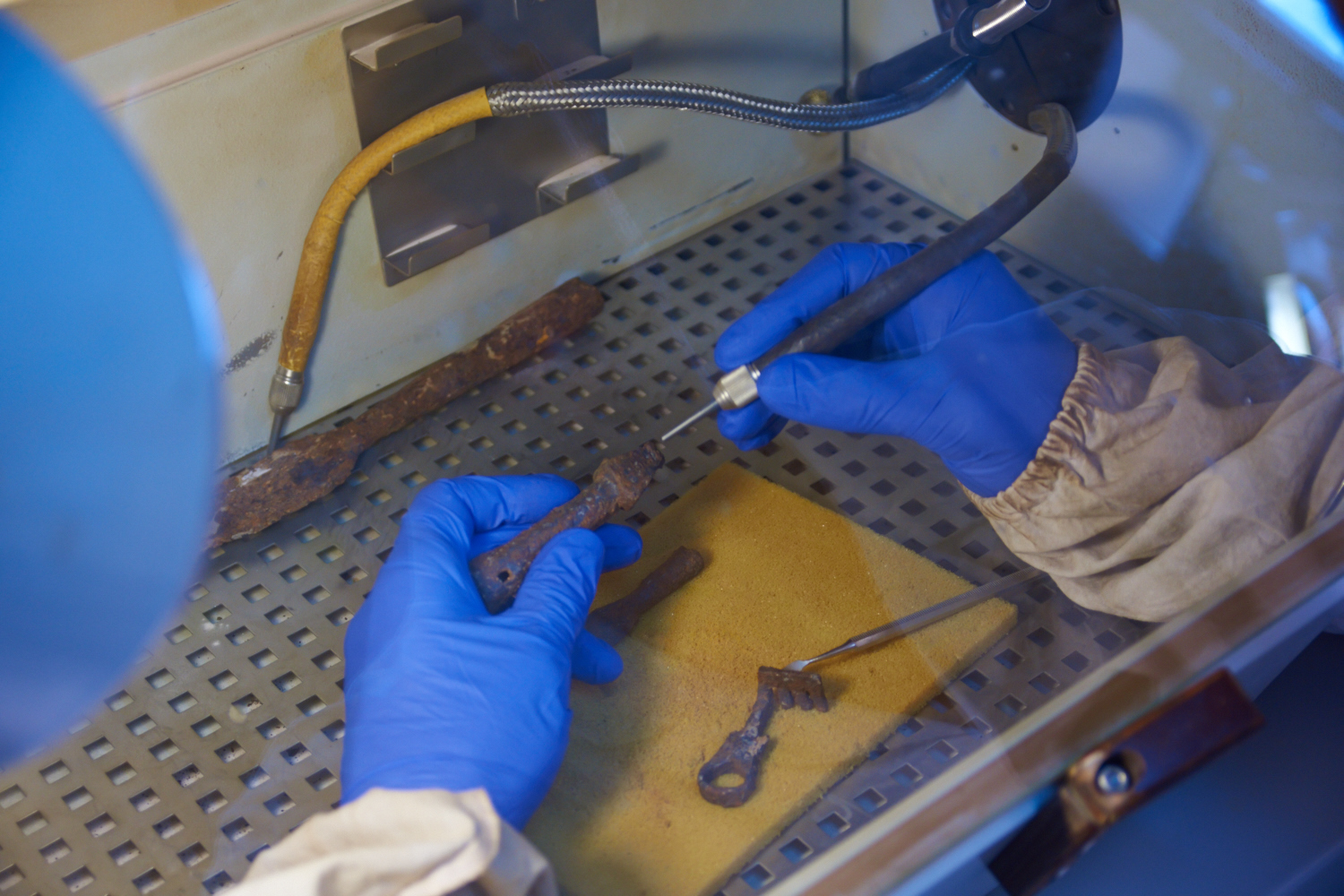 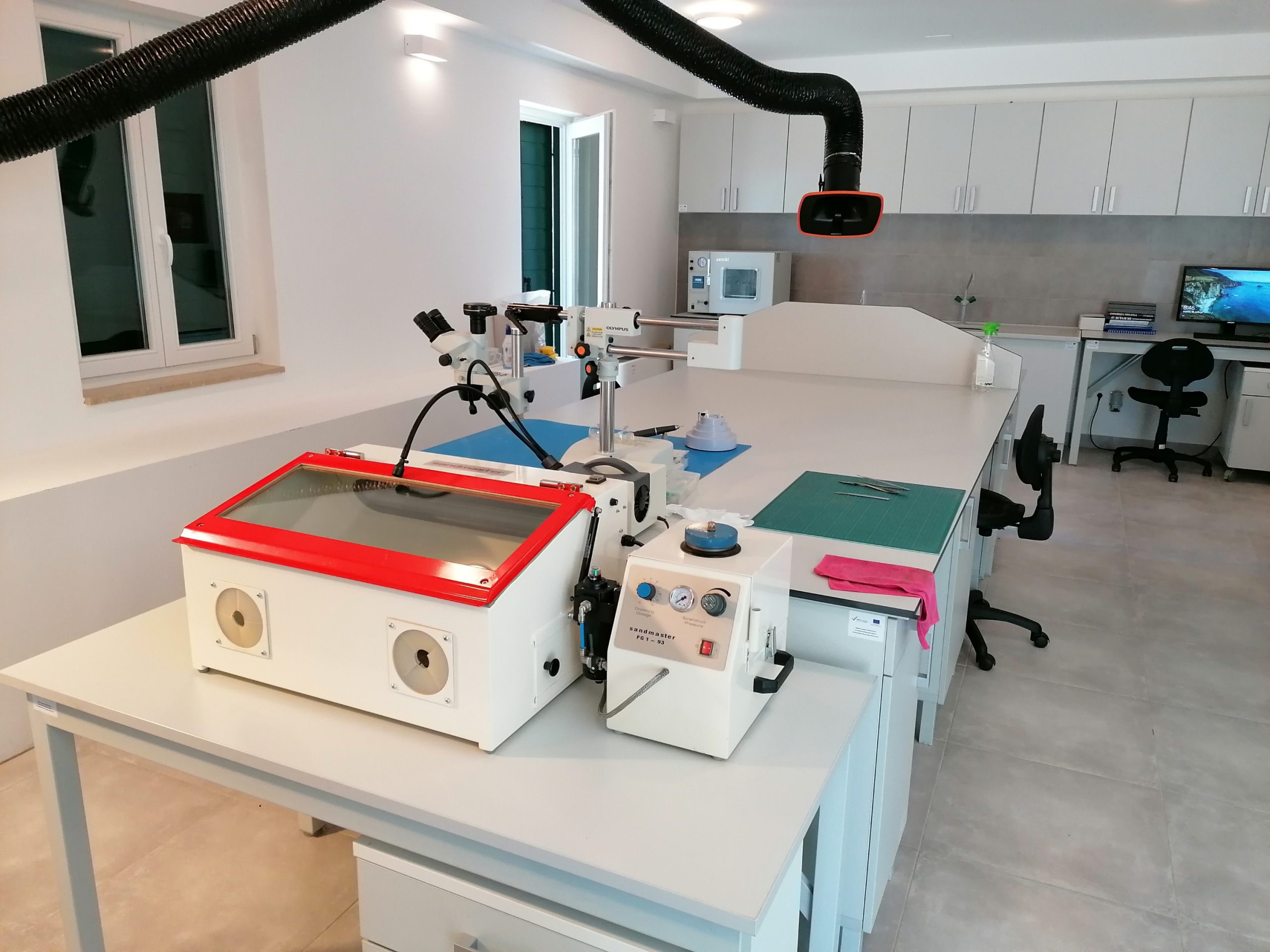 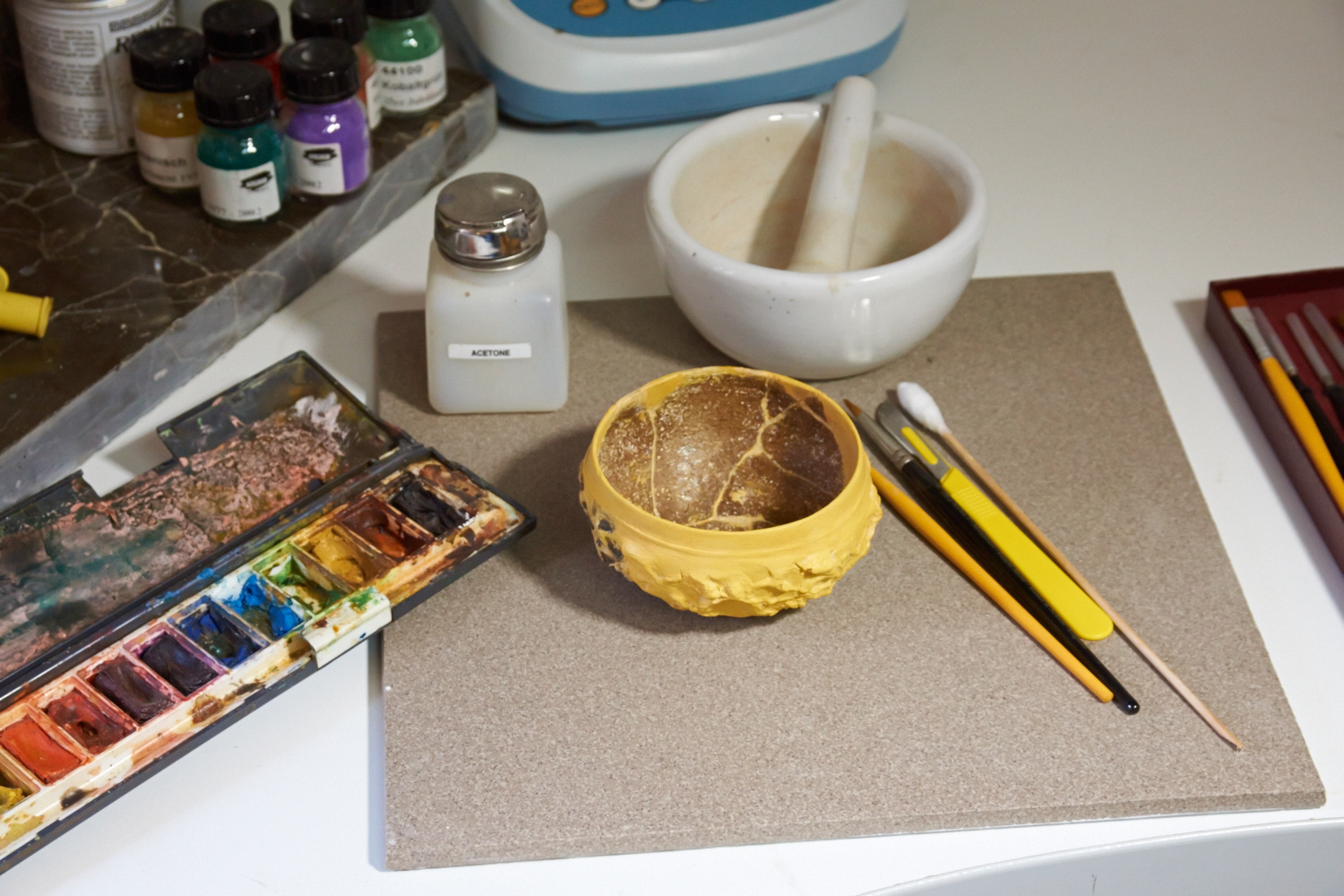 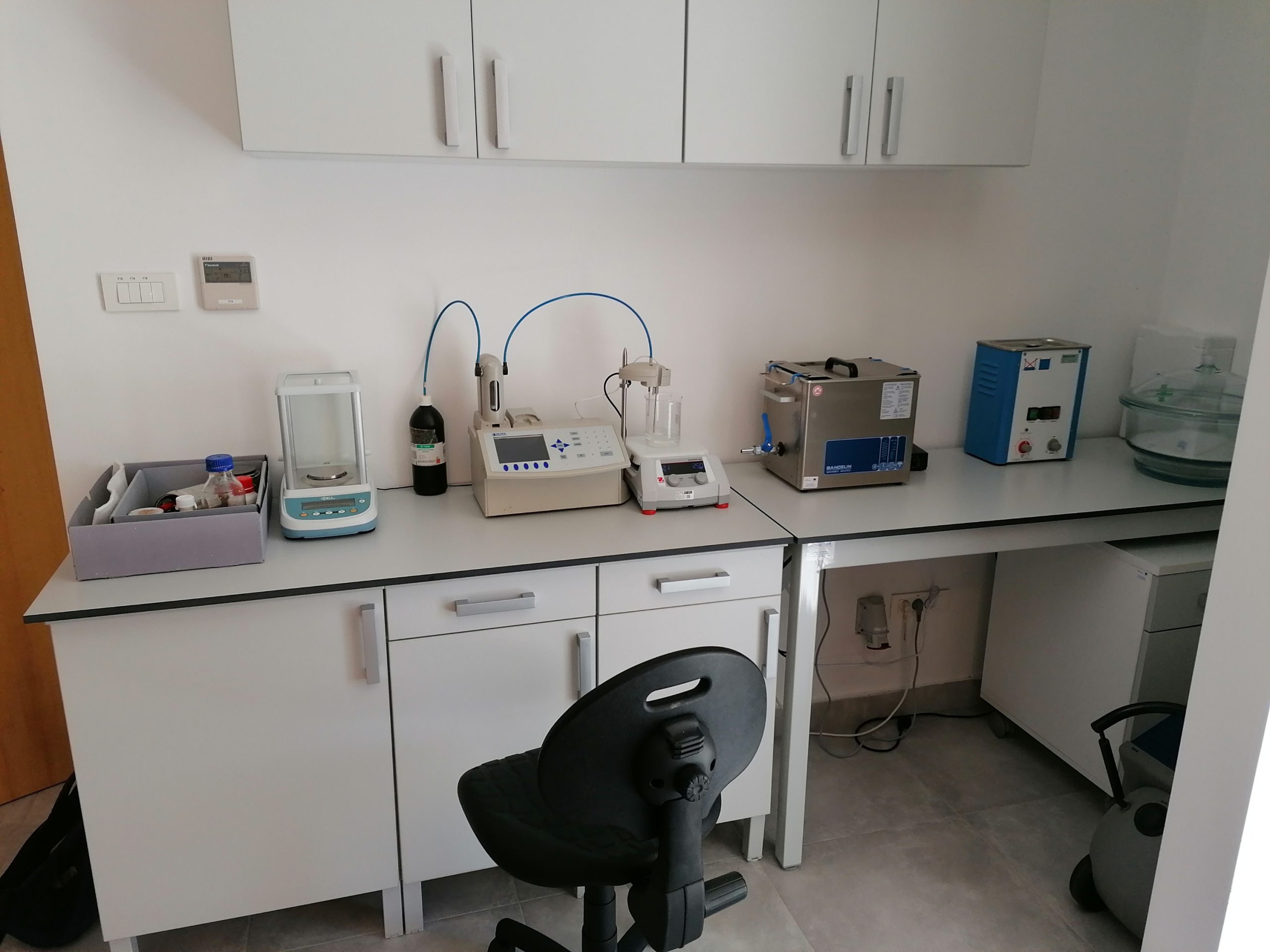 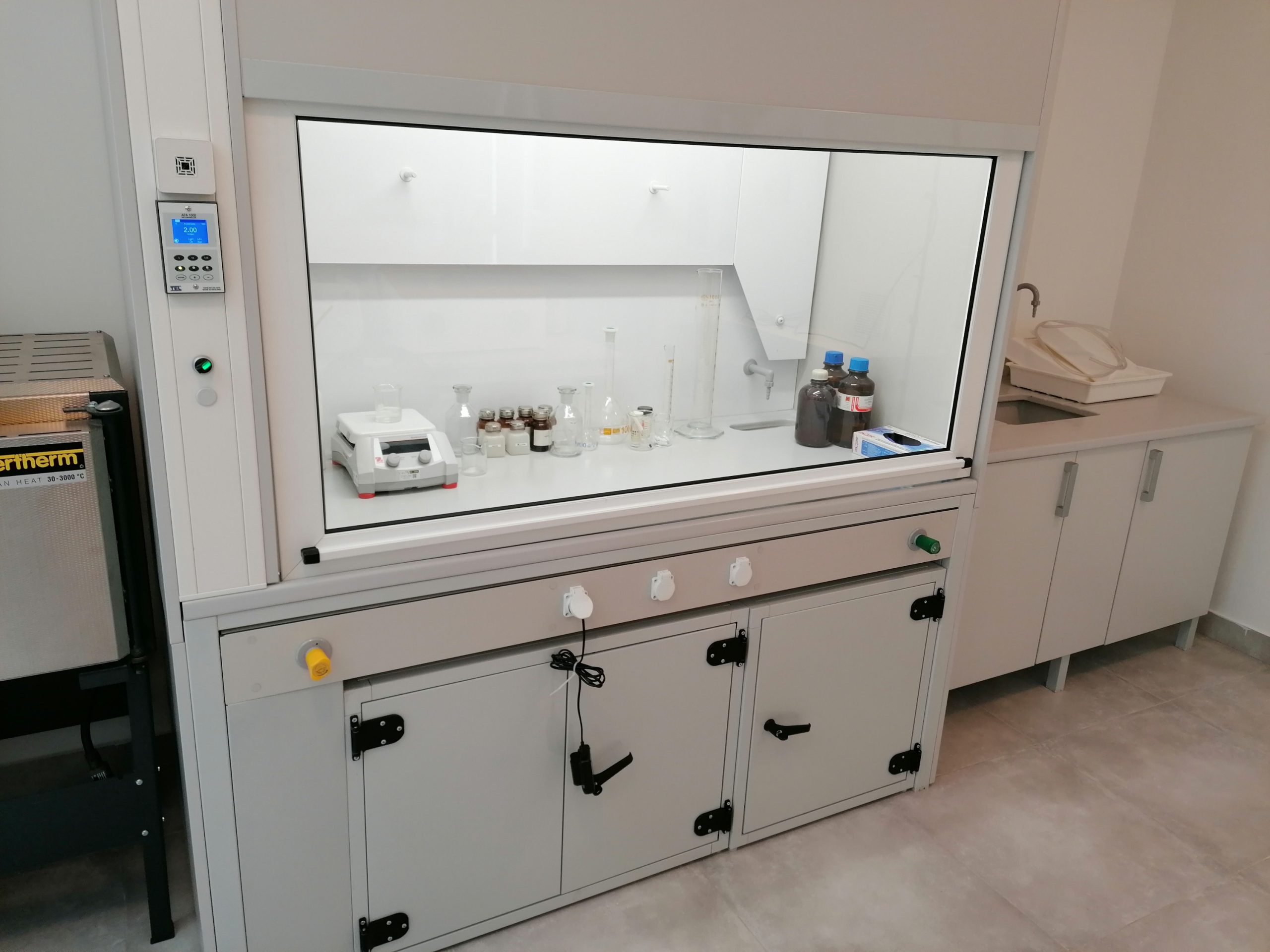 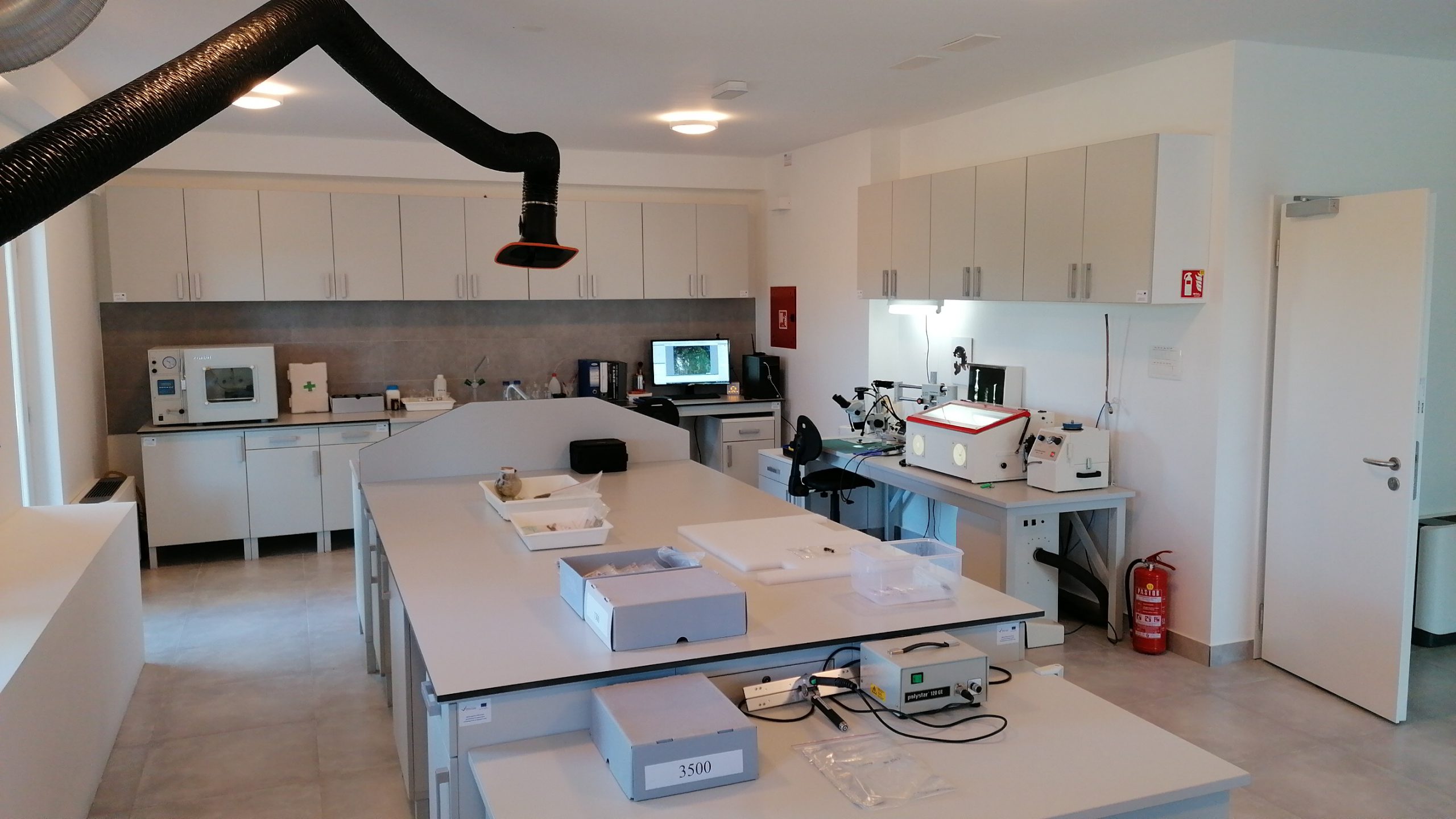 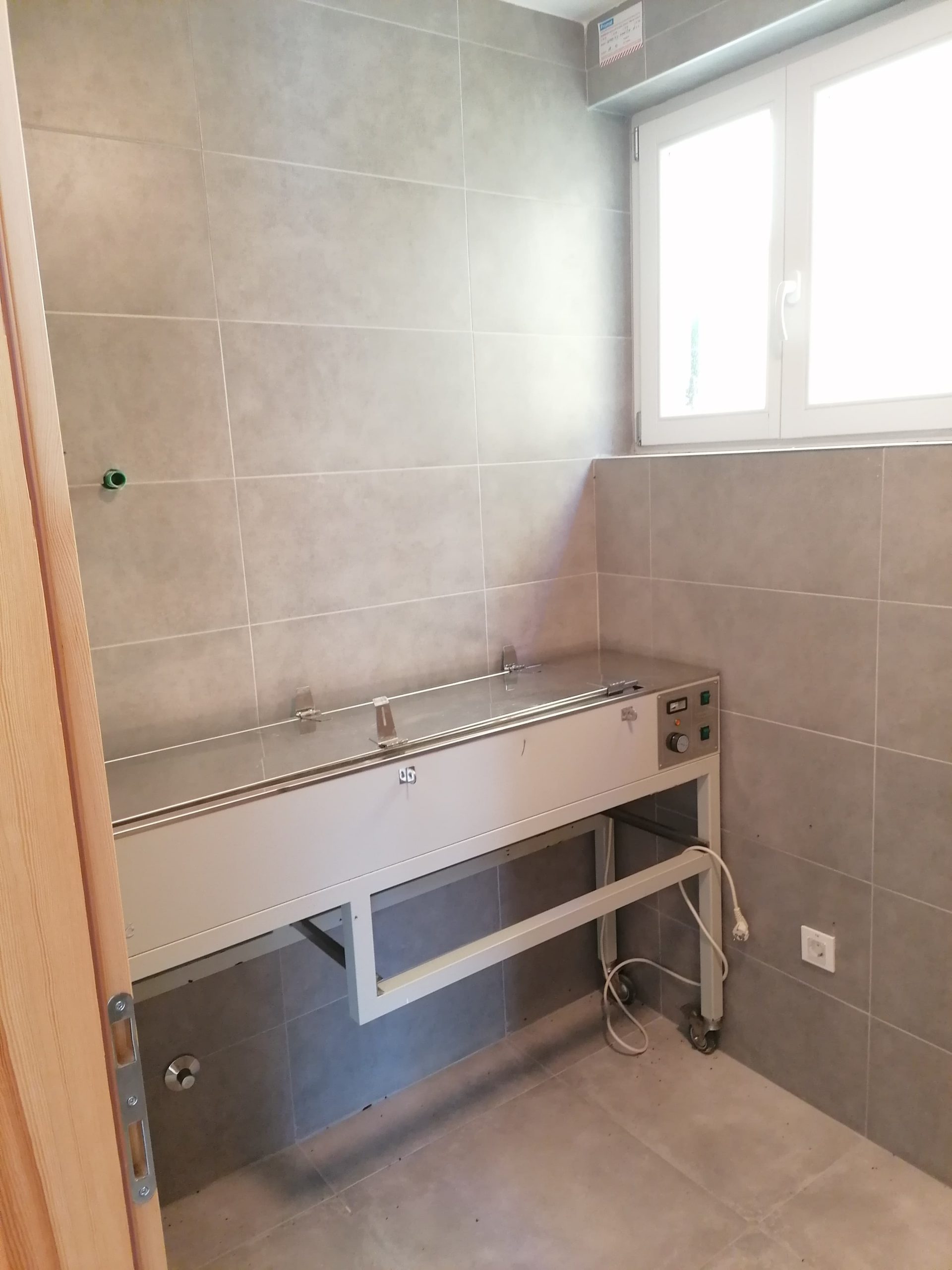 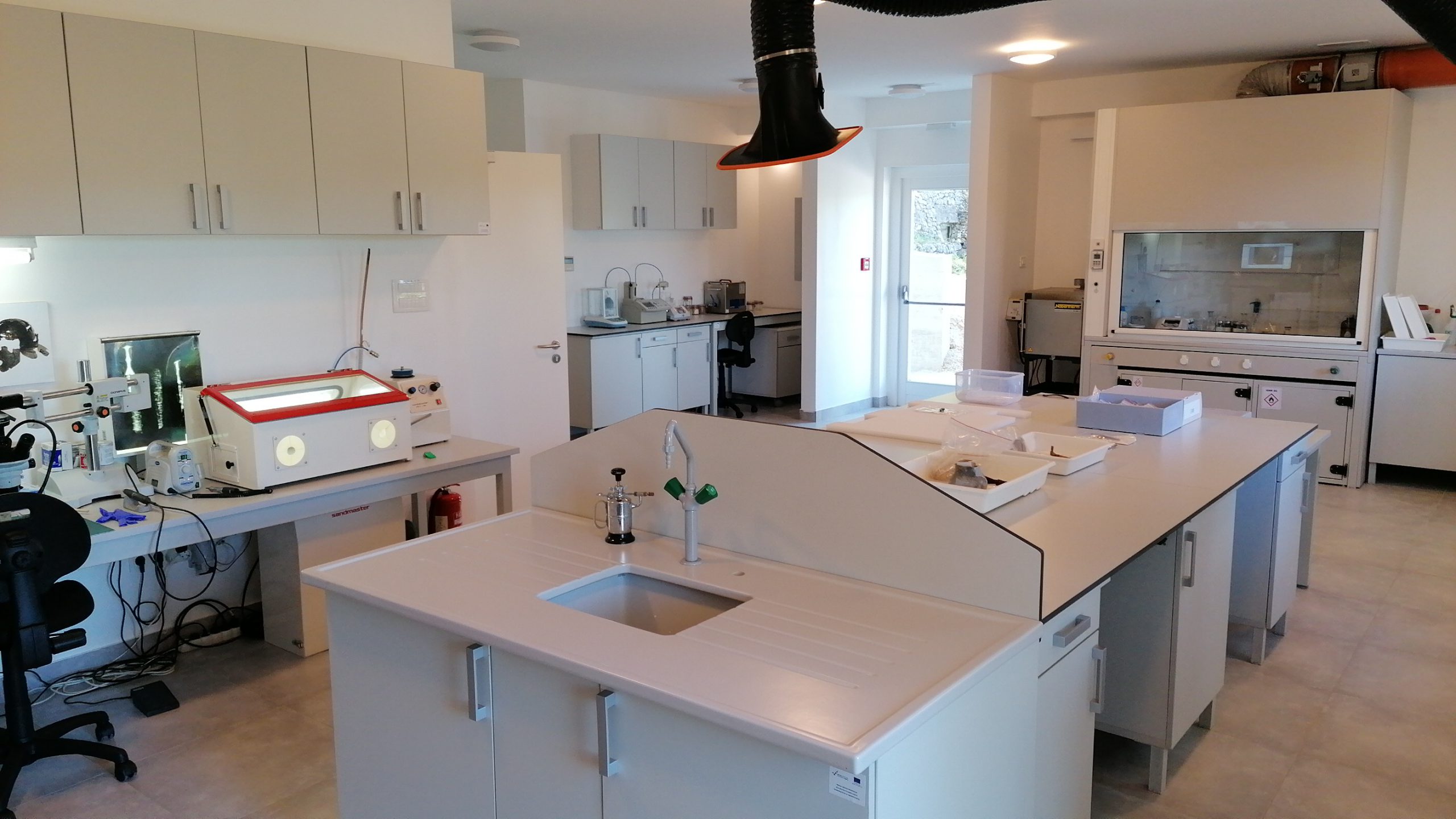 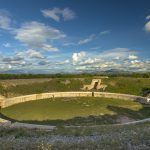 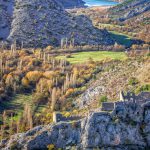 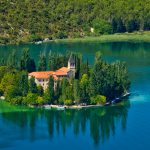 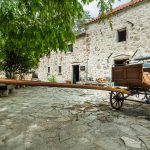 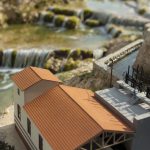 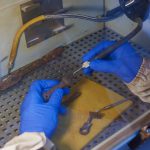 Art restorer Frederik Levarda uses the mobile XRF instrument, a device that uses x-ray energy to determine the elements present in museum pieces, even without the need for sampling. XRF is short for X-ray fluorescent spectroscopy and this technolo…