The Krka National Park will once again this year join in various activities marking the European Mobility Week, an event held from the 16th to the 22nd of September with the aim of raising the consciousness of the public about improving the quality of life for the inhabitants of European cities

During European Mobility Week, visitors (pedestrians and bicyclists) who will use the educational hiking trails Skradin bridge – Skradinski buk waterfall (3.4 km) and Stinice – Roški slap waterfall – Oziđana pećina cave (8.5 km) have access to a preferential ticket price for admission to the entire Park at a sum of 65 Kuna for adults and 35 Kuna for children from age seven to eighteen, or 35 Kn for adults and 25 Kn for children only for the Roški slap waterfall site.

In cooperation with the Croatian Mountain Rescue Service – Šibenik Station, on Saturday, September 17, and Sunday, September 18, an educational guided tour will be organised for visitors on the Stinice – Roški slap waterfalls – Oziđana pećina cave educational hiking trail, including a return by bus from the Krka National Park. The departure is at 9:00 a.m. from Stinice, with the return at 1:00 p.m. from Roški slap. All those interested can register by email: doris.banic@npk.hr. This path, one of the most beautiful, but also most demanding trails in the Krka National Park, consists of dirt roads, macadam surfaces, wooden bridges and stairs, including many ascents and descents, one of which is a very demanding climb with 517 steps leading to the Oziđana pećina cave. In the case of unfavourable weather conditions, the educational guided tour will be cancelled.

The theme of the European Mobility Week in 2022 is “Better Connections”. The theme was chosen because of the desire of individuals across Europe to reconnect with each other after many months of isolation, restrictions, and obstacles brought about by the battle against the disease caused by the coronavirus (COVID-19). People can connect by meeting in one of the squares in their urban environment, which are also connected by public transport. Better transport enables better connectivity of places and people, which is the main priority of the European Green Plan of the European Commission. The Strategy for Sustainable and Smart Mobility also calls for better connectivity between decision makers, service providers, urban planners, and the population as a whole.

The European Mobility Week is organised by the European Union with the aim of raising public awareness of environmental pollution due to increases in motorized traffic in urban areas, and by encouraging citizens to become involved in activities aimed at improving the quality of life of people in European cities. Measures aimed at reducing environmental pollution and promoting public transport and alternative models of movement and transportation in the cities are particularly emphasized and encouraged. The importance and size of the European Mobility Week event on the European scale is best attested by the fact that more than two thousand European cities are actively involved in it. 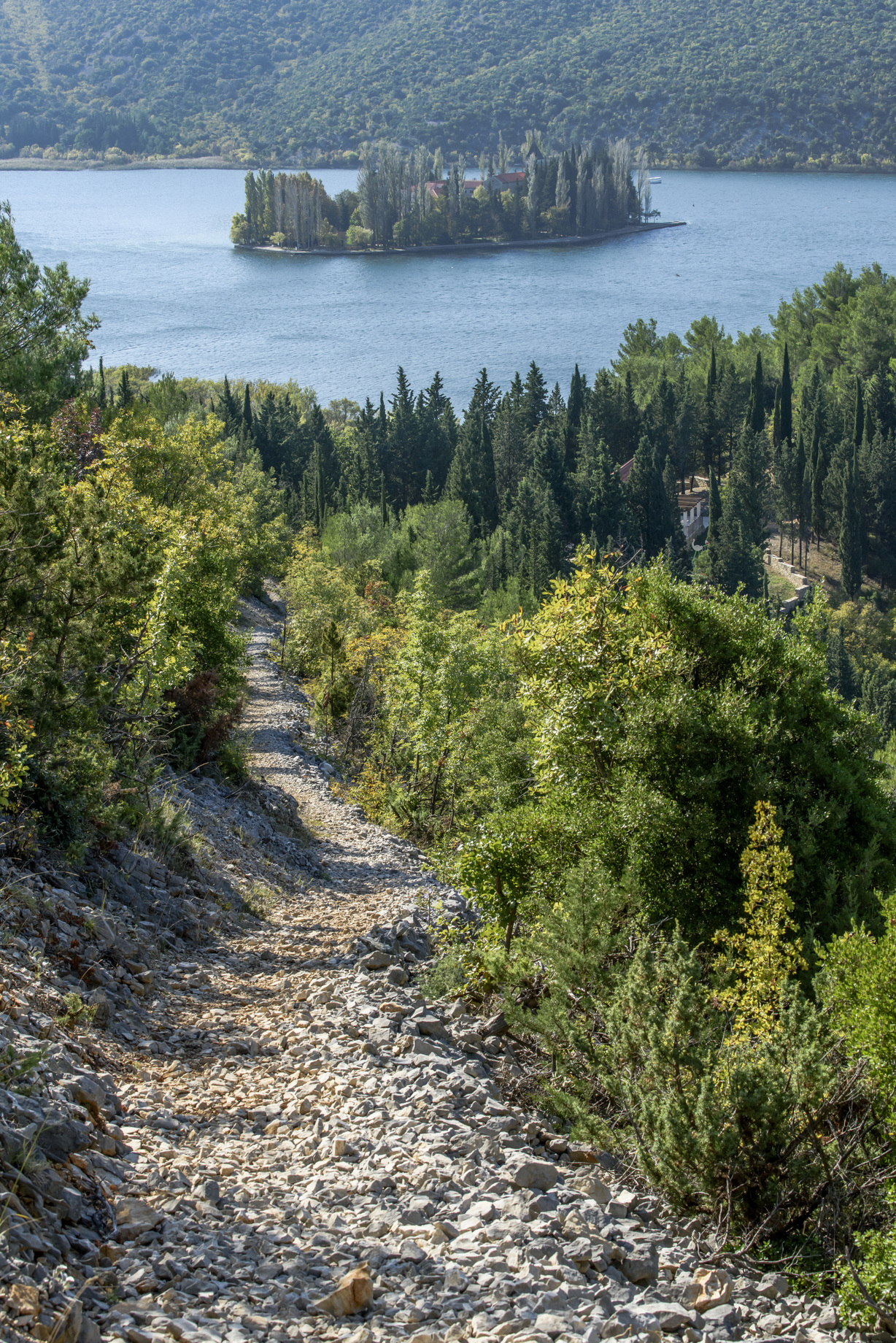 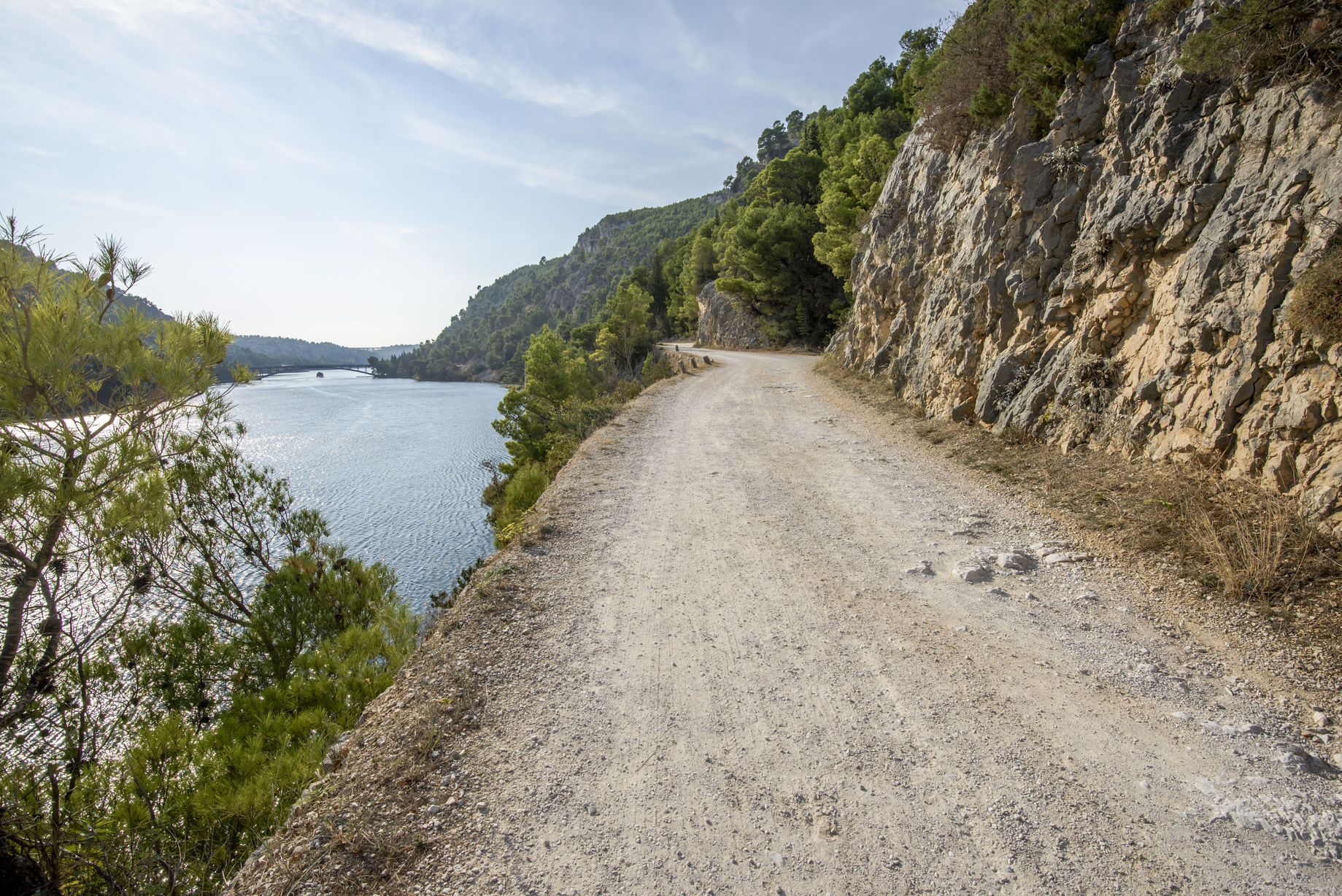 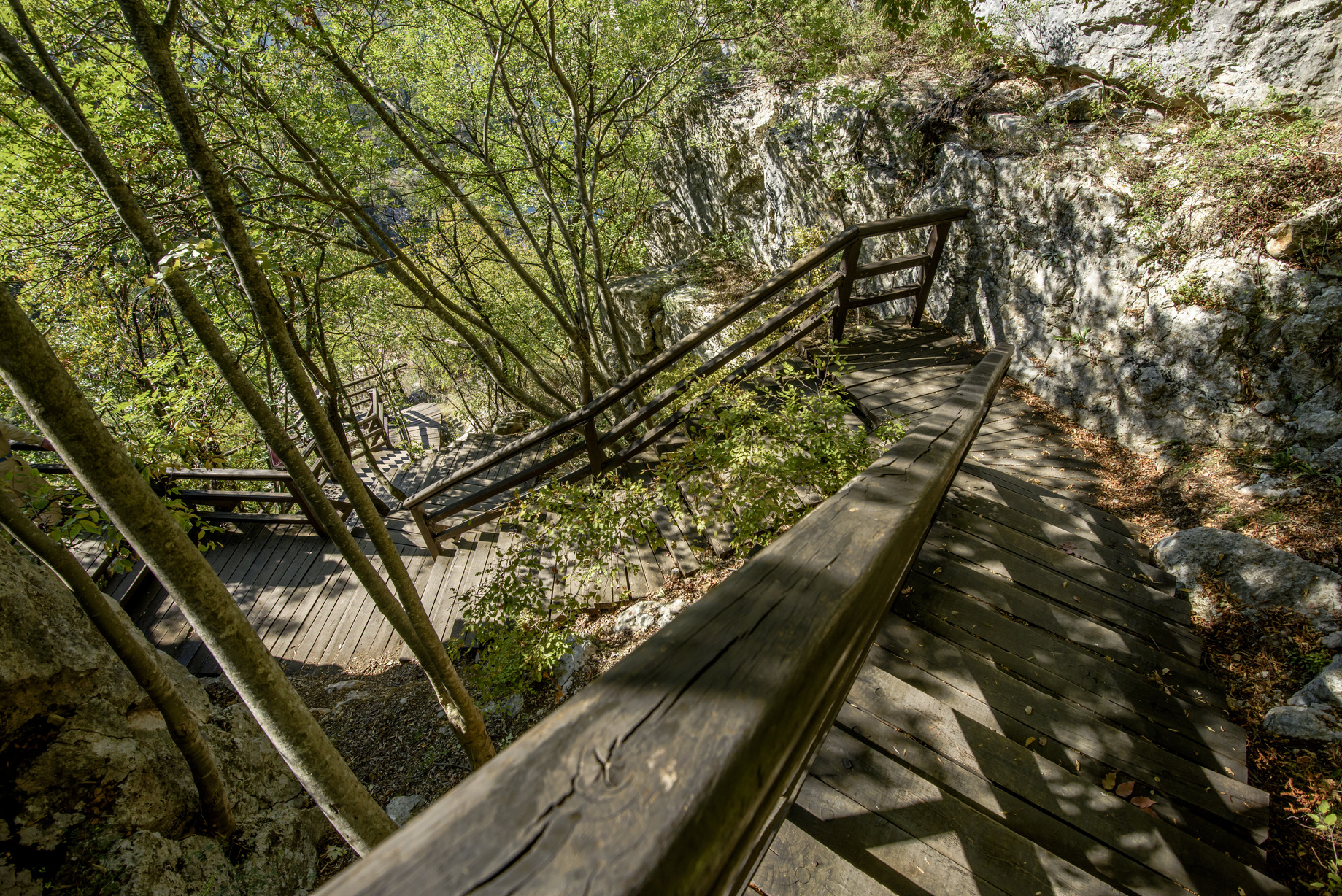 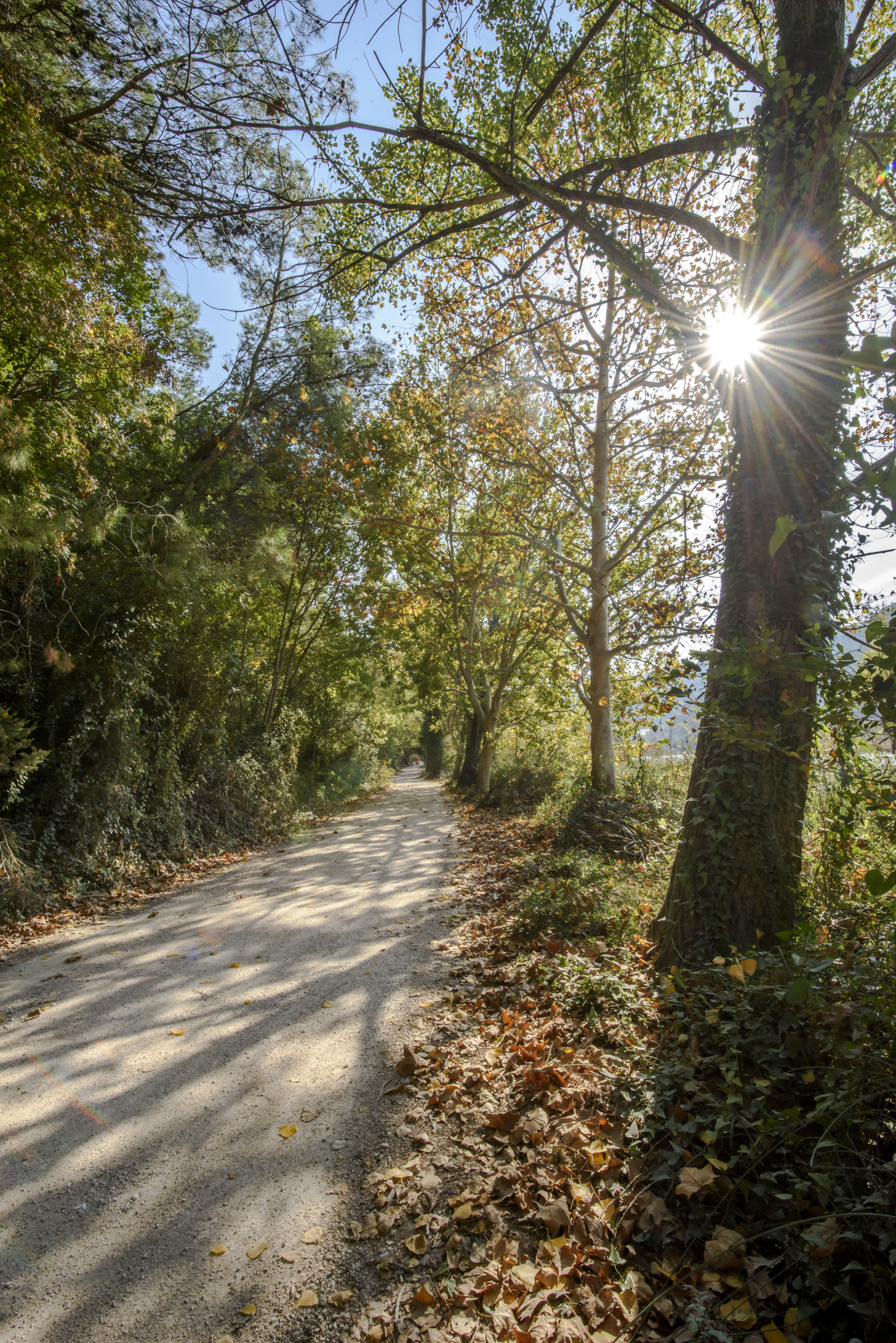 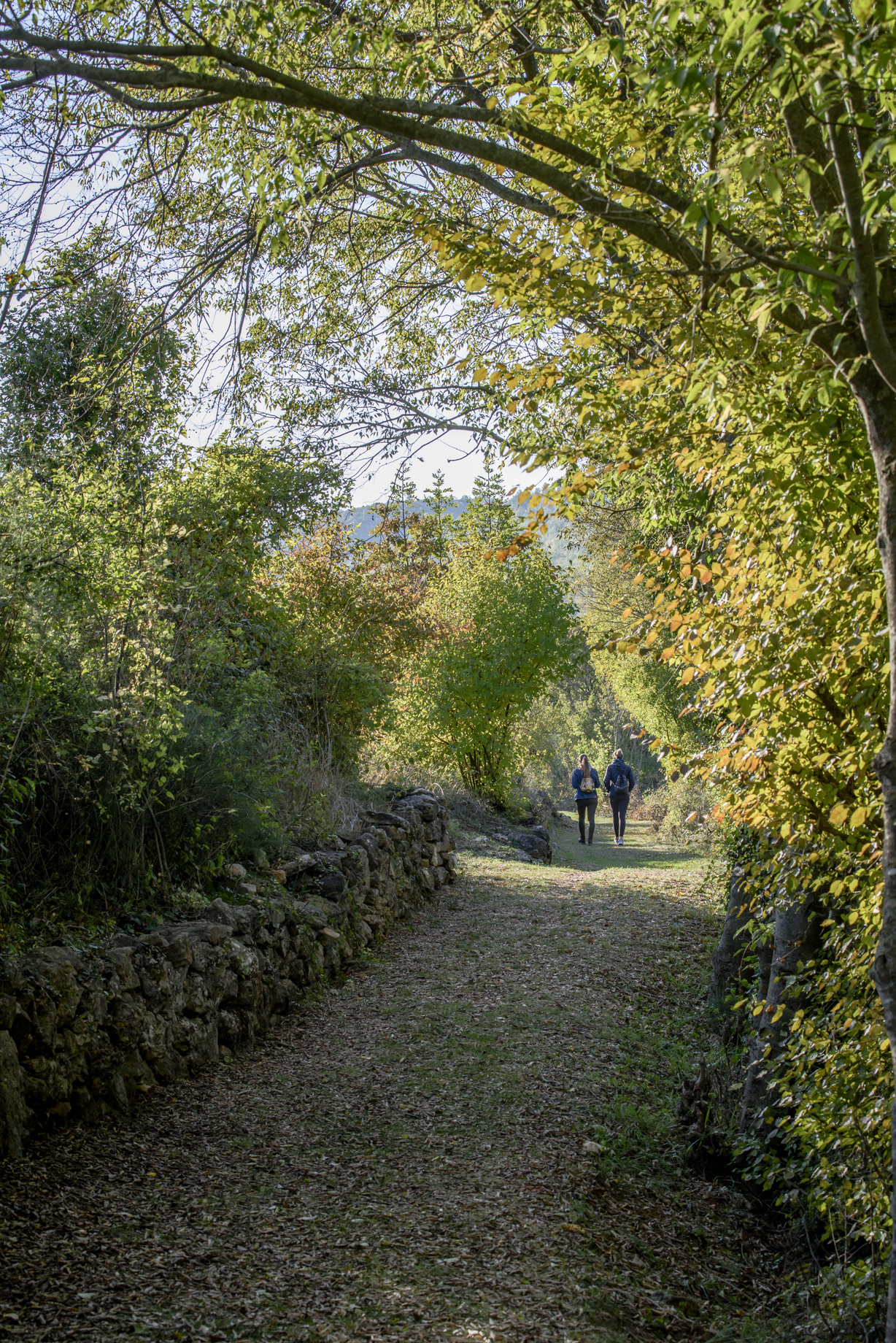 The series of articles about Burnum archaeology site

The series of articles “Revealing Burnum” can be found here

Krka’s Advent calendar can be viewed in the display case of the Krka National Park souvenir shop in Šibenik, in the former Draganić Palace where the Park administration is seated. This year’s calendar is focused on Šibenik. The display case will b…